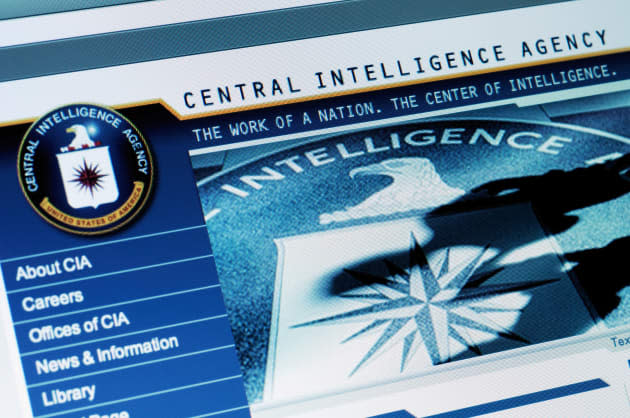 Wondering how the recently uncovered hack covering personal information from millions of government employees could be worse? We now have our answer, as sources have told the Associated Press and other outlets that in another breach, hackers accessed data from security clearance checks for military and intelligence personnel. Called Section Form 86, you can see what's covered right here (PDF). Its 127 pages cover personal data like your name and Social Security Number (and the name and SSN of the person you live with), then dive deeper into your family history, where you've lived, who you know, how regularly you drink, any loans you have, if you've ever been treated for mental illness, etc.

Spies, soldiers and all, their information is out there. That could include employees of the NSA, CIA and military special ops, however government sources told the Washington Post that the OPM (the department that was hacked) does not hold background info for all CIA employees. Basically, this is the worst case scenario for people who have applied for any number of jobs in positions requiring a clearance, and despite rumors that the initial hack is linked to China, we still don't know who has the data or what they're planning to use it for. What has been uncovered is that the information apparently went out the door six months ago. Anyway, happy Friday!

In this article: cia, cyberattack, FederalGovernment, hack, OPM, privacy, SectionForm86, security, SecurityClearance, US
All products recommended by Engadget are selected by our editorial team, independent of our parent company. Some of our stories include affiliate links. If you buy something through one of these links, we may earn an affiliate commission.