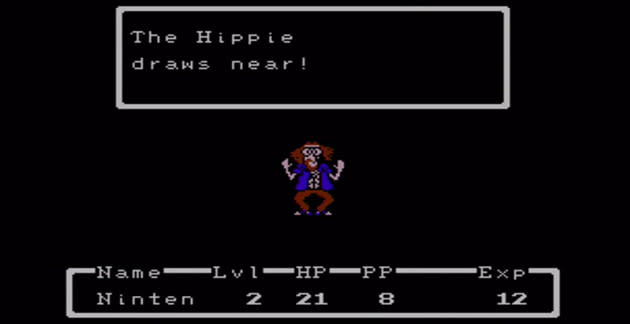 Hippies beware! Nintendo has just revealed that Mother, the 1989 NES console game, has finally come to the Wii U Virtual Console under the title Earthbound Beginnings. The paranormal Japanese role-playing game was never officially released in North America, despite the fact that Nintendo had localized it back in the NES days. The news (revealed at Nintendo World Championships 2015) came as a surprise to gamers, many of whom are hoping that Nintendo might also re-release Mother 3 -- the final and most-loved title in the three-part series. In the meantime, you'll be able to download Earthbound Beginnings from Nintendo's eShop tonight at 6PM PST.

In this article: Console, EarthboundBeginnings, Mother, NES, nintendo, Nintendo Entertainment System, video, Wii U, Wii U virtual console
All products recommended by Engadget are selected by our editorial team, independent of our parent company. Some of our stories include affiliate links. If you buy something through one of these links, we may earn an affiliate commission.