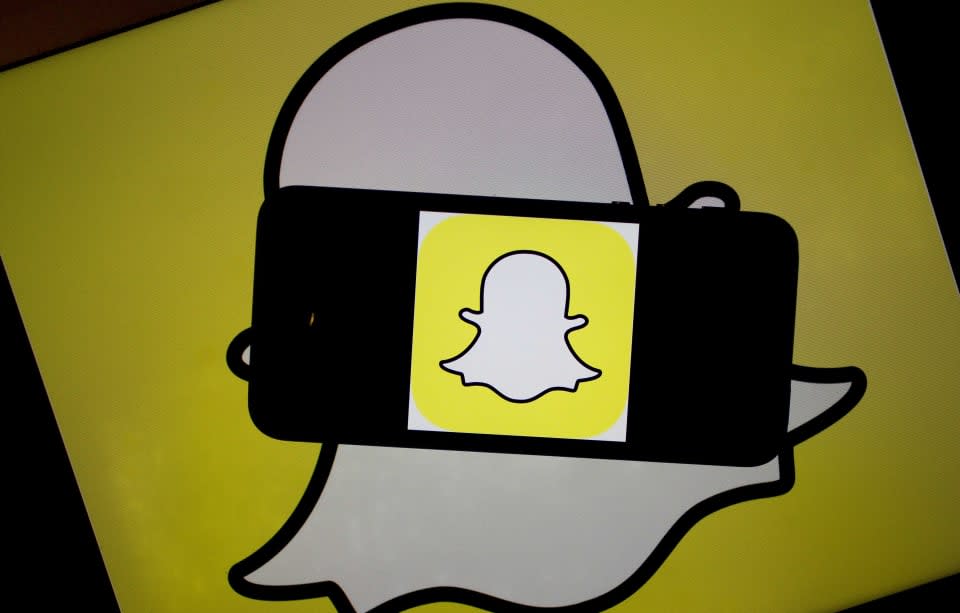 Snapchat may be four years old and raking in tons of investment money, but that isn't stopping the messaging service from acting like a basement-based startup from 2007. The company has posted a an extra low-quality (240p!), obviously handheld video where CEO Evan Spiegel explains his app's functionality and popularity using little more than hand-drawn sketches. The lack of production values is frankly baffling (splurge on a camcorder and a tripod, Mr. Spiegel, you've earned it). However, this grainy clip is at least insightful -- you'll find out why Snapchat relies on a swipe-driven interface, why the younger crowd likes the service so much and why the Stories feature is so important. We've reached out to Snapchat to unravel the mystery behind this footage, but it's still worth watching even without the missing context.

In this article: app, ephemeralmessaging, evanspiegel, internet, messaging, mobilepostcross, smartphone, snapchat, video
All products recommended by Engadget are selected by our editorial team, independent of our parent company. Some of our stories include affiliate links. If you buy something through one of these links, we may earn an affiliate commission.