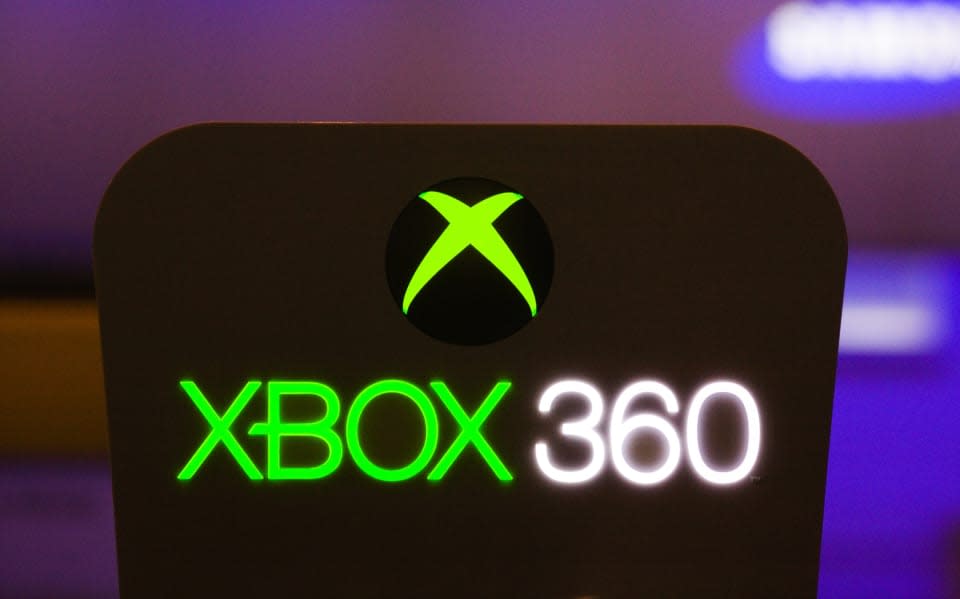 As if backward compatibility for Xbox One wasn't enough, Microsoft's also going to let you stream those older games to Windows 10 PCs. In a private demo of the Xbox One's revamped interface, the company confirmed to Engadget that users will have access to its streaming functionality when the new features roll out this holiday season. (If you're a member of the Preview Program, though, you should already be able to play 360 games on a Win 10 machine.) Microsoft also revealed that Xbox 360 titles relying on the original Kinect, or any other hardware accessories, won't work with Xbox One. A company spokesperson said the team wanted to have backward compatibility from launch day, but it turned out to be a difficult task because of the different architecture between the two systems. For your sake, at least it's here now.

In this article: E3, E3 2015, E32015, hands-on, hdpostcross, microsoft, Windows 10, Windows10, Xbox 360, Xbox360
All products recommended by Engadget are selected by our editorial team, independent of our parent company. Some of our stories include affiliate links. If you buy something through one of these links, we may earn an affiliate commission.