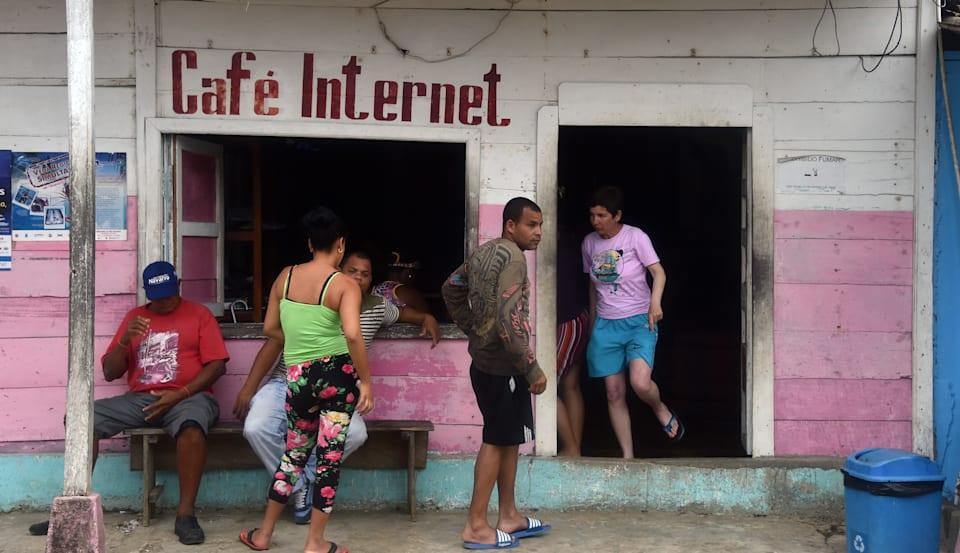 Cuba's making it easier and cheaper for its citizens to get online by building out an island-wide network of WiFi hotspots. According to local paper Juventud Rebelde, the nation's state-run telecommunications company will open up internet access in 35 locations that should be available from the start of July. The move will also cut the price of getting online in half, with an hour of connection pegged to cost $2 per hour. According to Cuba's director of telecommunications, Luis Manuel Diaz, that's still too expensive for the bulk of the island's citizens. It's hardly a surprise, either, since the cost of a Netflix subscription in the country is around a third of the average monthly wage.

It may be 2015 but that doesn't mean that Cubans are going to enjoy Google Fiber-style speeds straight off the bat. In fact, users will have their speed capped to "1MB per user," which we're taking to mean 1Mbps, although that could just be an issue with the translation. There's also going to be come issues with congestion, since the infrastructure can only cope with 50-100 users at a time.

The New York Times believes that could be an issue since there's a growing number of younger citizens who own smartphones. In fact, Havana's one existing hotspot, based in the workshop of a local artist, is described as being "constantly packed." Then again, it's a step in the right direction as the world's biggest tech companies see the island as a rich seam of untapped potential.

In this article: Cuba, ETESCA, Hotspot, MuniFi, Politics, WiFi
All products recommended by Engadget are selected by our editorial team, independent of our parent company. Some of our stories include affiliate links. If you buy something through one of these links, we may earn an affiliate commission.