Recommended Reading: The dark past of Jessica Jones

Recommended Reading: Yves Béhar on design in age of AI 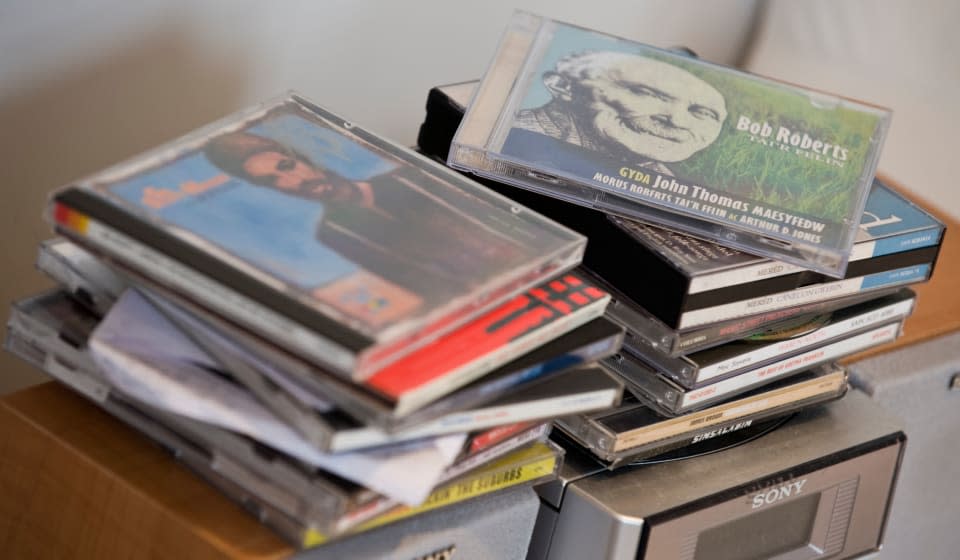 A group of organisations representing the UK music industry has today succeeded in challenging recent copyright legislation that legalised the duplication of music for personal use. You see, before October last year, it was actually illegal to copy media, even for private consumption -- and yes, we're talking about stuff you'd legitimately bought. Ever ripped a CD so you could listen to the album on your phone? Well, that was technically an offense, or at least before October 1st 2014 it was. On that date, the government addressed the outdated legislation and added a private copying exception to copyright law, making ripping CDs and the like for personal use legal. The music industry wasn't best pleased. Not because of the private copying exception itself, but because the government didn't include any "copyright levy" as part of the revised legislation.

Sometimes referred to as "blank media tax," copyright levies give content creators such as music labels a cut from the sales of blank CDs, DVDs and other types of digital storage, including devices like computers and MP3 players that contain storage drives. While it might seem strange that media companies should be paid when there's no telling what blank storage will be used for, it's supposed to offset the shortfall these firms might face when consumers copy media instead of, say, purchasing an album again in a digital format. Most EU countries include this right to compensation in their own private copying exceptions, but the UK government said in was unnecessary since our version of the law is stricter than in other countries, and unlikely to impact the balance sheet of rightsholders.

A group comprising The Musicians' Union (MU), The British Academy of Songwriters, Composers and Authors (BASCA), and UK Music didn't agree, and took their grievance to the High Court in November last year. Today sees the completion of the judicial review process, and while the High Court dismissed four out of the five complaints raised, it's sided with the British music industry on one key point. The court's ruled that the government didn't have enough evidence to conclude that copyright holders would suffer minimal to no financial shortfall as a result of the private copying exception. And as such, the decision to amend copyright legislation "in the absence of a compensation mechanism is unlawful."

In short, the High Court has deemed the private copying exception is deficient in its current form. Just to be clear, the High Court's ruling doesn't invalidate the exception, so there's no need to feel guilty if you're building a summer playlist from old NOW compilation CDs. Copyright legislation will have to be revised as a result of the ruling, however, and the matter will be returning to the High Court next month as a resolution is hashed out. We're no copyright experts, but it's unlikely the exception will be axed entirely, and will instead be tweaked to include "fair compensation" for rightsholders. And as you'd expect, "BASCA, MU and UK Music remain open to meaningful talks to resolve this issue."

In this article: cds, copyright, CopyrightLaw, music, uk-feature
All products recommended by Engadget are selected by our editorial team, independent of our parent company. Some of our stories include affiliate links. If you buy something through one of these links, we may earn an affiliate commission.