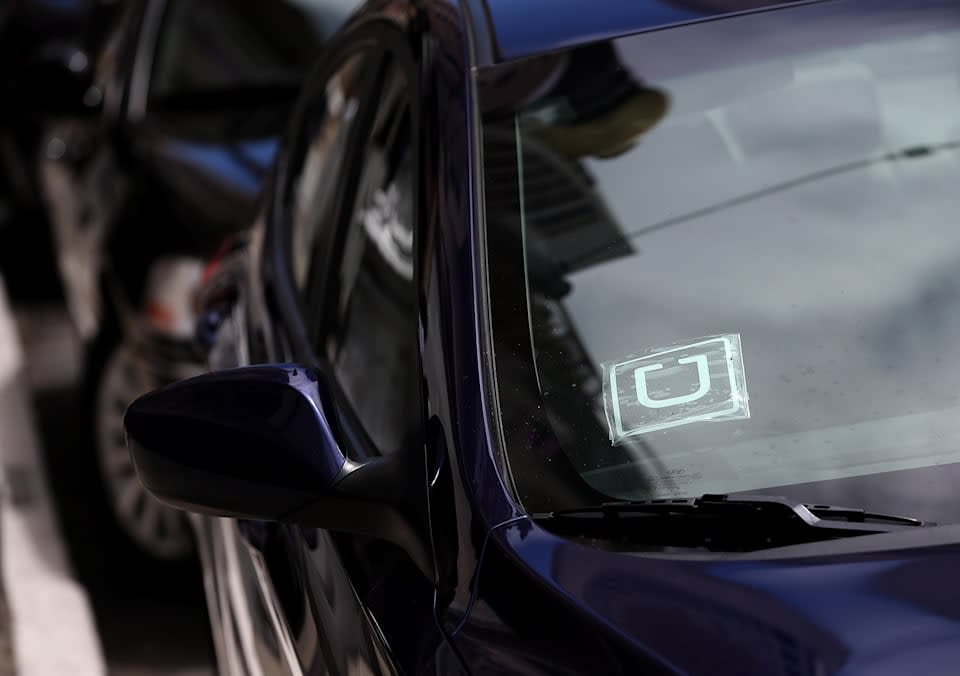 London's Mayor wants Uber drivers to pass a test similar to the "Knowledge" before they can start working in the capital. In a State of London debate, Boris Johnson said it wasn't fair that taxi drivers spend years preparing for the famous exam, which tests their geographic knowledge, while minicab drivers are able to take to the streets straight away. The MP also said he disapproves of "the brash attitudes" of large American internet companies and wants to do more to champion London's black cab industry. As such, his proposed test for minicabs would be easier than the Knowledge to ensure regular cabbies "retain their distinctiveness." It would, however, make certain that Uber drivers "understand more than the difference between left and right," according to the Mayor.

Johnson said the exam, which is in consultation with Transport for London (TfL), would cover communication skills too. It would confirm that drivers have a basic grasp of the English language so they can converse with passengers and respond to any problems that arise on their trips. However, a greater threat to Uber's rapid growth could be the Mayor's proposed cap on minicabs. During the debate, he accepted Uber's popularity but said he was concerned about the "glut of minicabs" now congesting London. "I think it's time for us to seek a ceiling -- a quantity license system for the number of minicabs," he said.

None of these proposals would take Uber out of business, but they could benefit taxi drivers immensely. If it becomes harder for Uber to recruit new drivers and get them on the road, the public might be encouraged to start taking regular black cabs again.

Update: Uber says it supports the Mayor's plans. "We already interview our drivers face to face to ensure they have the necessary language skills but we would support a more stringent English language requirement for private hire drivers. A topographical test is currently undertaken by all PHV drivers, but we also agree it should be reformed."

In this article: borisjohnson, drivers, knowledge, london, mayor, minicab, test, uber
All products recommended by Engadget are selected by our editorial team, independent of our parent company. Some of our stories include affiliate links. If you buy something through one of these links, we may earn an affiliate commission.