Alexa is getting better at guessing your intentions 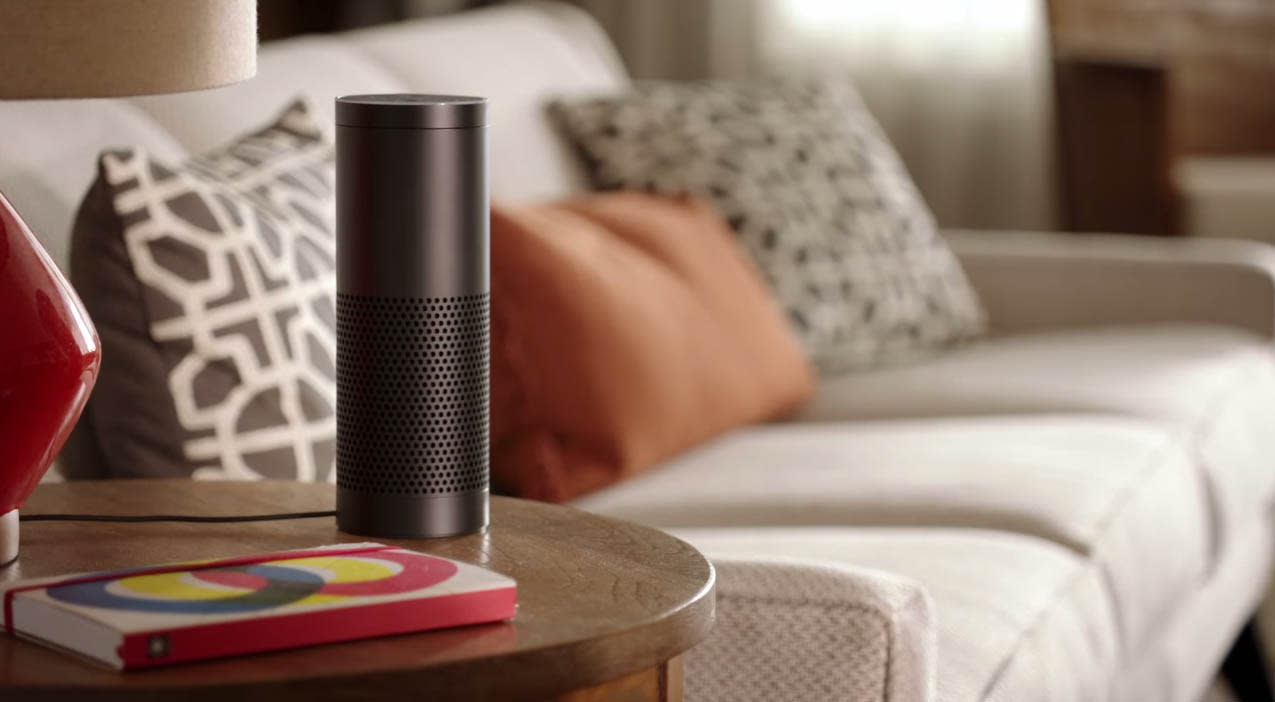 Now that Amazon's voice-controlled Echo speaker is available to everyone, the company is hinting at third-party devices that will make use of the same voice tech that powers the Echo's built-in assistant, "Alexa." Additionally, Amazon is giving developers access to the Alexa Skills Kit, a free SDK that will make it easy for them to create new features for the Echo platform. Lastly, the company launched the Alexa Fund, a $100 million endowment designed to support developers, manufacturers and startups who are interested in making voice-powered products for its ecosystem. To be a part of it, Amazon says it's going to base those decisions on the technology's ability to influence the Alexa Skills Kit or the Alexa Voice Service. What this tells us, though, is that Amazon is getting serious about what appeared to be a simple side-project from the beginning.

In this article: Alexa, Amazon, Amazon Alexa, Amazon Echo, AmazonAlexa, AmazonEcho, hdpostcross, Voice Recognition, VoiceRecognition
All products recommended by Engadget are selected by our editorial team, independent of our parent company. Some of our stories include affiliate links. If you buy something through one of these links, we may earn an affiliate commission.