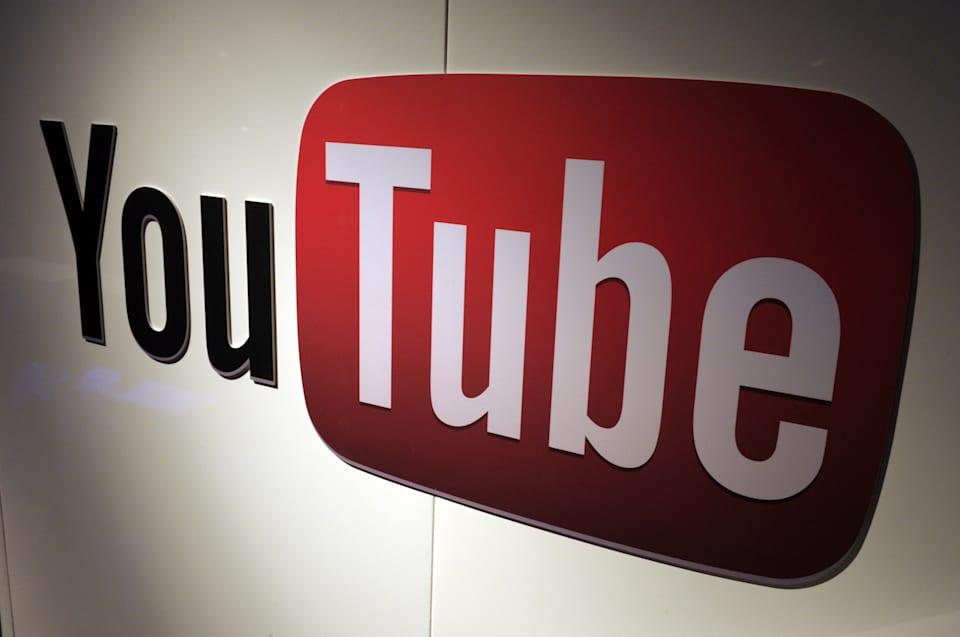 YouTube might have Music Key in its hat (sort of), but apparently it's having issues locking down deals for the proposed ad-free subscription service that'd cover the rest of its media. Google's video wing is having troubles getting content creators onboard with the service, according to The Information. As the site's sources tell it, YouTube has even threatened to set certain channels to private so the videos therein won't show up in searches. That's if the creators don't play ball, of course. YouTube tried strong-arming indie musicians in a similar way last year. The Information notes that where the biggest difficulties might lie would be with TV networks that have a presence on the video portal because plenty of them are already married to the likes of Hulu for subscription content. All in all, if you were holding out for ad-free YouTube -- at a nominal fee -- you're going to be waiting a bit longer.

In this article: google, hd, hdpostcross, internet, streaming, subscription, video, youtube, youtubemusickey
All products recommended by Engadget are selected by our editorial team, independent of our parent company. Some of our stories include affiliate links. If you buy something through one of these links, we may earn an affiliate commission.