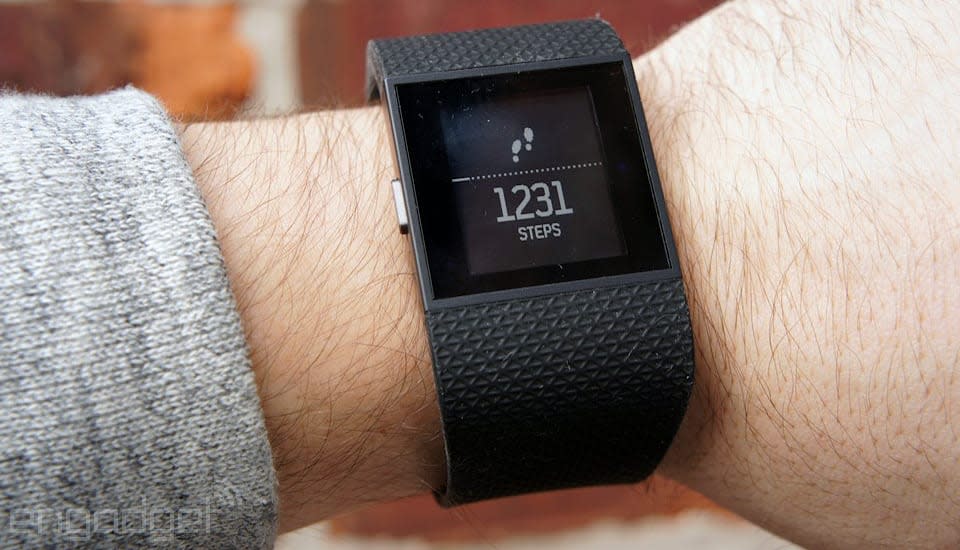 When you wear Fitbit or any other fitness tracker and smartwatch, you not only monitor your physical activities, you also collect data about yourself -- data that can apparently be used against you in investigations. In Lancaster, Pennsylvania cops responded to a 911 call by a woman who claimed she was raped by a home invader. The woman told the police she woke up around midnight with the stranger on top of her, and that she lost her tracker while struggling against her assailant. However, authorities found her Fitbit, which recorded her as active, awake and walking around all night. Combined with the evidence that was missing (tracks outside in the snow from boots she said the attacker was wearing, or any sign of them inside), an investigation led to her facing misdemeanor charges.

This isn't the first time authorities used Fitbit data as evidence: last year, a Canadian law firm presented the plaintiff's tracker info in court to show reduced physical activity for an injury lawsuit. As we know however, wearable data isn't always 100 percent accurate, so we hope it isn't used as a sole source of evidence. In this case, the evidence of a staged scene and testimony from the owner of the home are also reasons why the wearer is being charged with three misdemeanor counts. The case is headed to trial, but we already have enough evidence to suggest making sure the stories we tell match up with the ever-ubiquitous tracking devices on our wrists and in our pockets.

In this article: cops, fitbit, FitnessTracker, law, lawenforcement, police, wearable
All products recommended by Engadget are selected by our editorial team, independent of our parent company. Some of our stories include affiliate links. If you buy something through one of these links, we may earn an affiliate commission.