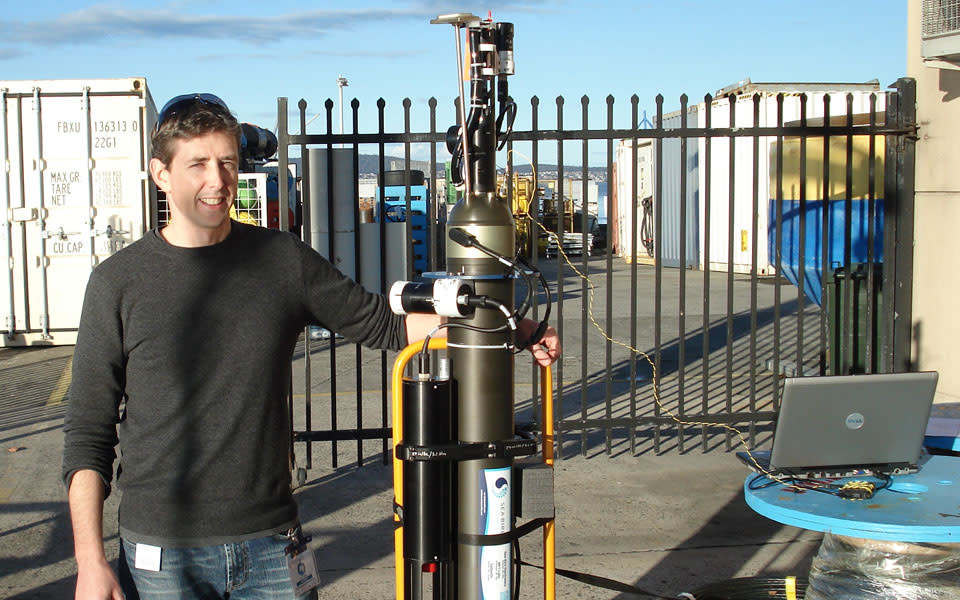 Believe it or not, scientists don't know a lot about how the Indian Ocean works. Without many samples, researchers are frequently left in the dark about the ways that fish, plankton and other aquatic life flourishes in the area. That won't be a challenge for much longer, though. Australia's national science agency is launching a fleet of BioArgo robots that will measure both the biological and physical traits of the ocean to learn what makes it healthy. Much like the Argo machines studying Arctic waters, they'll float deep underwater (nearly 6,600 feet) and drift with the current. They'll usually need to surface only when they're transmitting their findings. Combined with satellite imagery, the BioArgo drones should give researchers a true "3-dimensional picture" of the Indian Ocean -- important when a sixth of the human population depends on this sea for basics like food and transportation.

In this article: argo, bioargo, csiro, indianocean, ocean, robot, science, undersea, underwater, water
All products recommended by Engadget are selected by our editorial team, independent of our parent company. Some of our stories include affiliate links. If you buy something through one of these links, we may earn an affiliate commission.