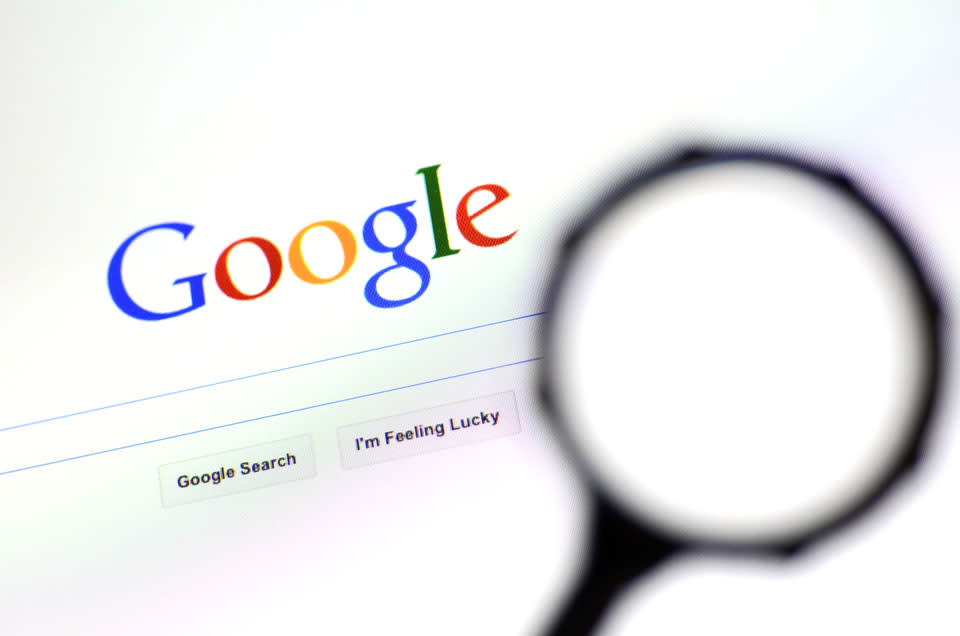 Yelp really, really isn't a fan of Google's search rankings, and it's making sure that you know it. The location-based service has partnered with net neutrality pioneer Tim Wu on a study alleging that Google is "knowingly degrading" search results by peppering the findings with hits from its own services, such as Google+ reviews. The research project notes that test subjects were 45 percent more likely to click search results when they were purely "organic" (that is, more objective) versus the usual Google-influenced material. This is reportedly proof that Google is compromising the quality of your searches for the sake of helping its own business, and Yelp goes on to liken the Mountain View team to the monopolies of AT&T and Microsoft.

Those are some pretty serious accusations, but it doesn't take much to poke holes in the study. To start, there's an elephant in the room: Yelp has a vested interest in portraying Google as anti-competitive, since that lends fuel to antitrust cases which might force Google to give alternatives a higher ranking. There's a concern that Yelp's data team is crafting worst-case scenarios that don't really match up with your real-life experience. Whether or not you believe Google when it tells us that Yelp is relying on "flawed methodology" and "cherry-picked queries," it's hard to deny that profit motivations taint the data.

Also, the researchers don't present the findings in their full context. Yelp is quick to say that people are more likely to engage with the results when third-party links get better treatment, but it's not giving a good sense of the scale. As Danny Sullivan explains to Motherboard, 45 percent more than a tiny amount doesn't mean anything. Also, this doesn't mean that the competing services are actually better, or that you'd see the same problem with a wider range of queries and a much larger population. While this doesn't eliminate the worry that Google is stifling rivals by downplaying their pages, it'd likely take a much broader, more neutral analysis to justify those fears.

In this article: google, google+, googleplus, internet, search, timwu, yelp
All products recommended by Engadget are selected by our editorial team, independent of our parent company. Some of our stories include affiliate links. If you buy something through one of these links, we may earn an affiliate commission.