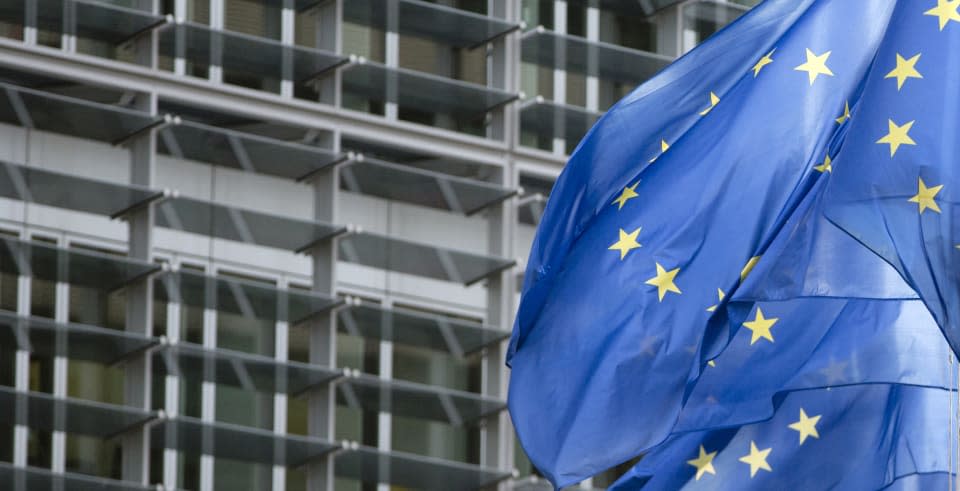 It's been a long time coming, but we finally know when roaming charges will be scrapped in Europe: June 15th, 2017. The European Commission had been pushing for an earlier implementation, but ultimately relented in order to win support from the European Parliament and Council. Under the new rules, Europeans will pay the same prices as they do at home, regardless of where they travel in the EU. However, such a move could be open to abuse -- after all, anyone could buy a cheaper SIM from a neighboring country and use it at home -- so there will be a fair use limit when roaming, after which networks can charge you a basic fee. While we wait for 2017 to roll around, Europe is prepping a stop-gap measure for next year. From April 2016, operators will be limited to the following maximum roaming charges: €0.20 per MB, €0.06 per SMS and €0.05 per minute -- the same rates that former EU Commission VP Neelie Kroes wanted to enforce last year.

Europe has also agreed upon new, stricter net neutrality rules. From April 30th, 2016, internet providers will be banned from blocking and throttling online content and services. In addition, paid prioritisation or "fast lanes" will be outlawed. However, there is one huge exception to this rule: the EU will allow providers to set aside parts of their network for "specialised services of higher quality," such as IPTV. It's only under the condition that they don't affect people's access to the rest of the "open internet," however. The EU says the concept is different to fast lanes, but any two-tier system is cause for concern.

Now, we just have to wait for the dates to roll around. The European Commission's next step is to finalise the new laws in writing and get them signed off by the European Parliament and Council. They'll then be translated into all EU languages, setting in motion the long-awaited move towards a fabled "digital single market" across Europe.

In this article: EU, Europe, EuropeanCommission, EuropeanCouncil, EuropeanParliament, fastlanes, internationalroaming, netneutrality, Roaming
All products recommended by Engadget are selected by our editorial team, independent of our parent company. Some of our stories include affiliate links. If you buy something through one of these links, we may earn an affiliate commission.