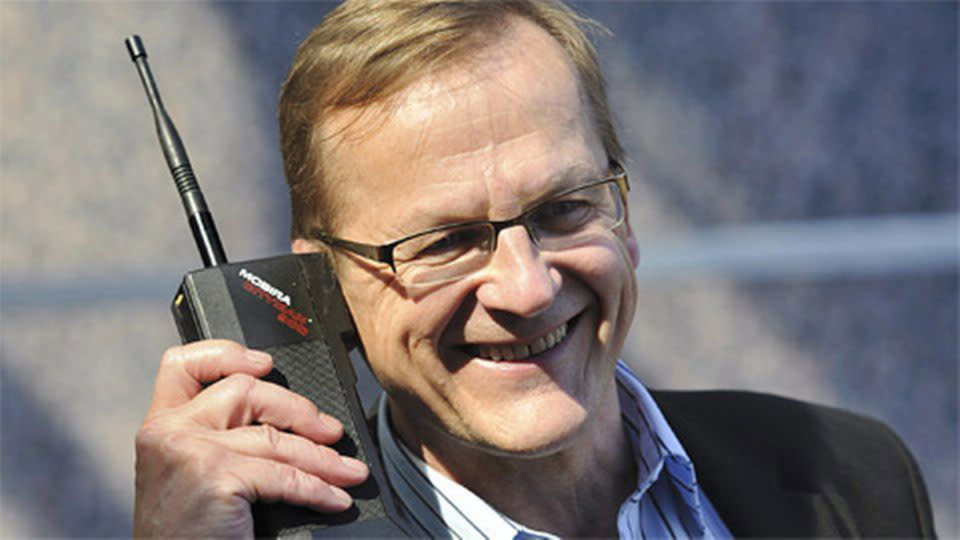 It's a sad day in the cellphone world. Matti Makkonen, widely considered the "father of SMS," has died from illness at the age of 63. The Finnish creator pitched the concept of text messaging over cellular networks in 1984 and helped get the ball rolling on the technology in its earliest days. He was quick to downplay his involvement and saw SMS as a "joint effort" between many people (Friedham Hillebrand developed the 160-character format in 1985, for example), but much of the initial credit belongs to him.

Suffice it to say that Makkonen's work has spread far and wide. SMS is starting to decline as instant messaging apps take over, but it's still ubiquitous -- how many people do you know who would much rather get a text message than a phone call? Twitter's roots are in SMS (hence that 140-character limit), and the tech is still considered vital for communication in areas where mobile internet access is too expensive, heavily censored or both. We'll miss you, Matti.

In this article: cellphone, finnet, mattimakkonen, mobilepostcross, nokia, sms, texting, textmessaging
All products recommended by Engadget are selected by our editorial team, independent of our parent company. Some of our stories include affiliate links. If you buy something through one of these links, we may earn an affiliate commission.