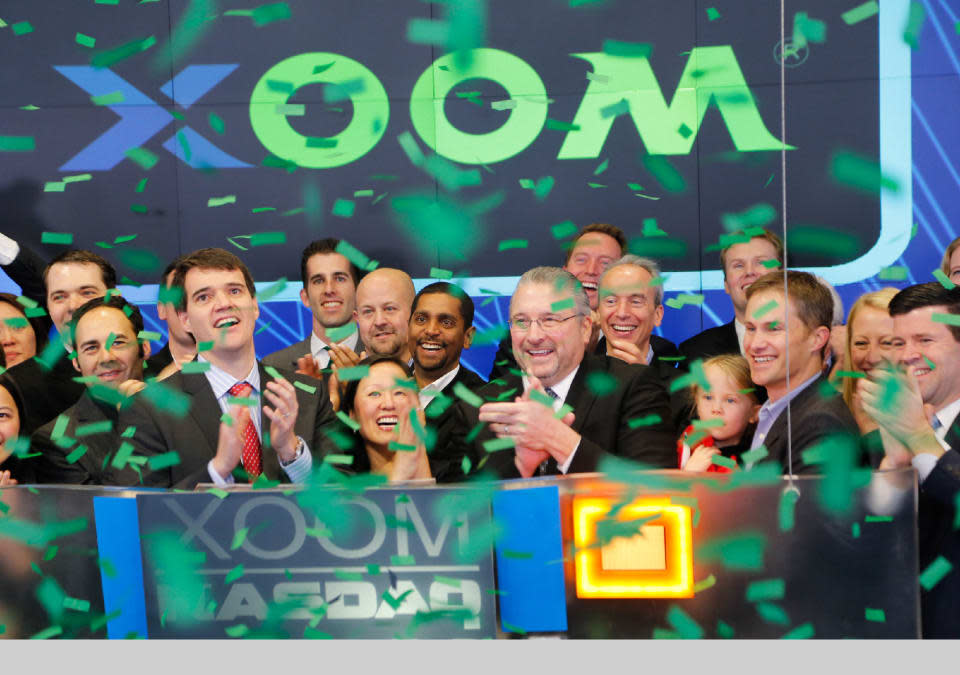 Wiring money home (especially as cash) can be an awkward, expensive and time-consuming ordeal -- but it's about to get a whole lot easier. PayPal announced on Wednesday that it is acquiring San Francisco-based digital money transfer startup Xoom (no, not the tablet maker) to make "international remittances simpler, safer and more affordable," according to the company's blog. Xoom transferred more than $7 billion for its 1.3 million customers over the 12 months preceding last April, primarily on mobile devices between family and friends. PayPal (which has up to now focused on business payments) hopes to leverage this platform in its planned expansion into markets like Mexico, India, the Philippines, China and Brazil. The acquisition is expected to be complete by the end of the year, assuming it passes muster with regulators and Xoom's investors.

PayPal + Xoom: transforming how people move their money – around the world http://t.co/UfxWLloQ2L

[Image Credit: Globe Newswire]
In this article: acquisitions, international, mobile, moneytransfer, payments, paypal, xoom
All products recommended by Engadget are selected by our editorial team, independent of our parent company. Some of our stories include affiliate links. If you buy something through one of these links, we may earn an affiliate commission.