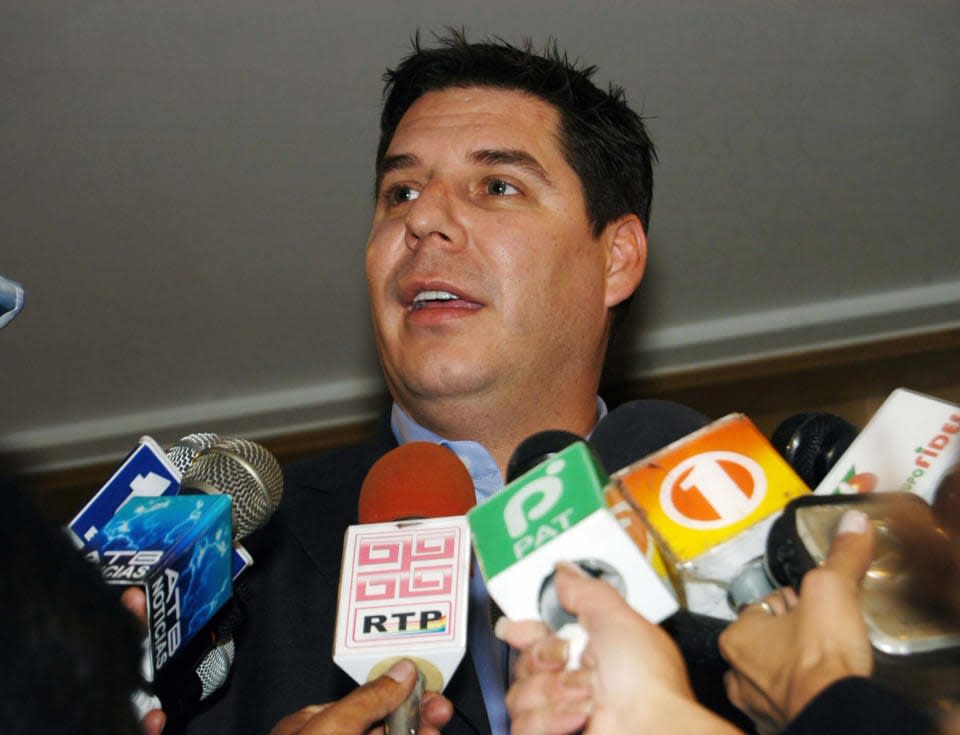 John Legere is famous for being the sweariest man in the mobile industry, but it looks as if Sprint's Marcelo Claure now wants a run at that title. In response to a snarky tweet by the T-Mobile CEO, Claure responded by saying that he was tired of Legere's "Uncarrier bullshit." He went on a four-tweet takedown of the company's policies, saying that it "trick[s] people," and that it's "all a fake show," before adding the hashtag #Tmobilelikehell. We're fairly sure that everyone who saw the exchange made the same ooo noise that pre-schoolers do when they know there's about to be a fight in the sandbox.

I give credit to @sprint for swinging the bat when they do – but #allin is a swing and a miss, guys!! #sprintlikehell http://t.co/qDxDoK3BY9

The mobile war for America's hearts, minds and wallets has become increasingly savage in the last few years. AT&T and Verizon often throw gentle shade at each other in commercials, but the third-placed Sprint and fourth-placed T-Mobile are more nakedly hostile. Legere himself has offered many an inappropriate comment about his rivals, and once said "the fuckers hate you" when describing the attitudes of the top two toward their customers.

@JohnLegere I am so tired of your Uncarrier bullshit when you are worse than the other two carriers together. Your cheap misleading lease

@JohnLegere imitation is a joke. You trick people to believe that they have a 15 dollar iphone lease payment when it's not true. You tell

@JohnLegere them they can upgrade up to 3x but you don't tell them the price goes up to 27 dollars when they do. You say one thing

@JohnLegere but behave completely different. It's all a fake show. So its really #Tmobilelikehell

It's a strategy that's paid off, since T-Mobile has gained more than a million new customers every three months for the last two years -- many of whom were former Sprint users. In fact, the gap between third and fourth place is so close that, it's conceivable that the pair could switch places in the very near future, something that would only add pressure on Claure. Maybe we'll invite the pair to come over to our place, grab some beers and relax -- after all, it's only business.

Isn't it cute that Marcelo's been following me on twitter since joining? Now he's starting to sound like me to get attention - it's working!

In this article: Business, Fight, JohnLegere, MarceloClaure, mobilepostcross, sprint, Swearing, t-mobile, Twitter, Uncarrier
All products recommended by Engadget are selected by our editorial team, independent of our parent company. Some of our stories include affiliate links. If you buy something through one of these links, we may earn an affiliate commission.