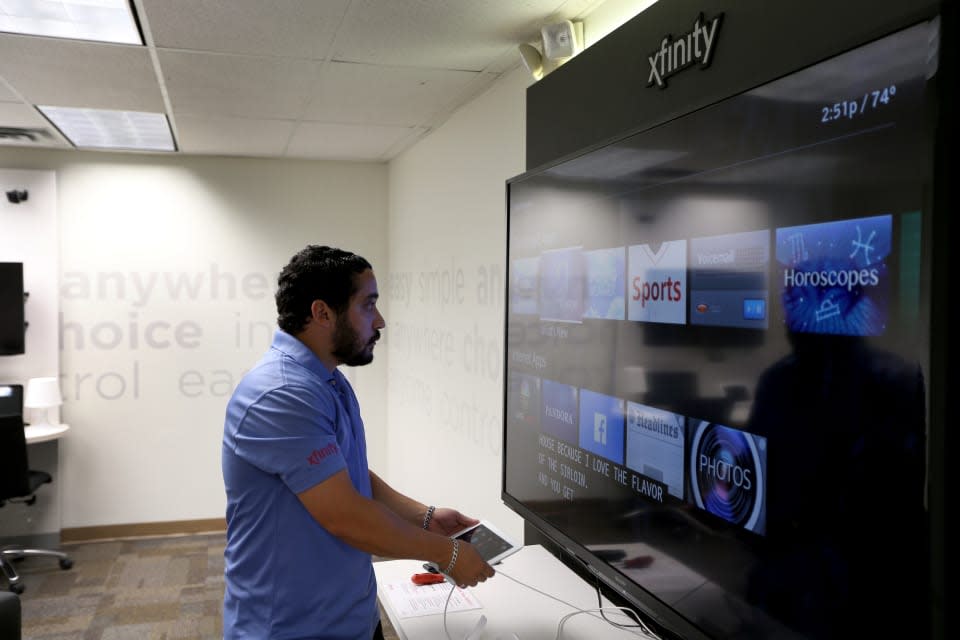 Comcast's X1 DVR platform is pretty powerful, but with more moving parts comes the chance for more things to go wrong. As PC tech support users might know, sometimes the easiest way to describe a problem isn't to speak at all, but to give someone remote access to your computer so they can see what's what. Comcast is trying that with "Co-Pilot" which allows customer service reps to take control and walk you through any fixes. You shouldn't have to worry about anything nefarious going down, though: the techs can only access your DVR after being given a special code. Currently Co-Pilot is in a limited trial phase but Comcast plans to go wide with it later this year. Not too shabby for one of the most-hated companies in America, eh? In this article: cable, comcast, copilot, customerservice, dvr, hdpostcross, techsupport, x1
All products recommended by Engadget are selected by our editorial team, independent of our parent company. Some of our stories include affiliate links. If you buy something through one of these links, we may earn an affiliate commission.