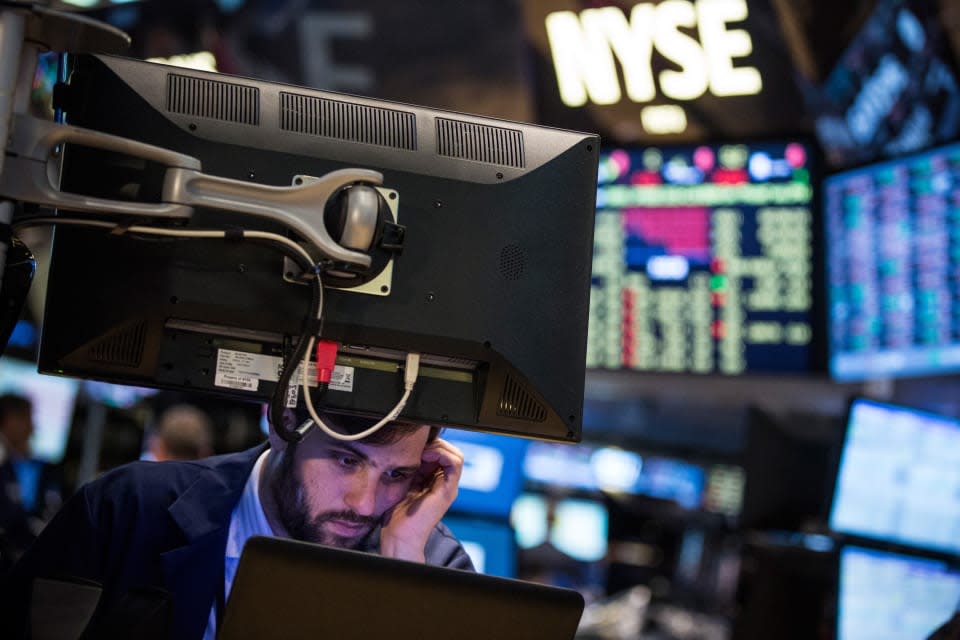 It has been quite a day for tech problems. Trading on the New York Stock Exchange was halted due to a "technical issue" at around 11:30 AM ET this morning. On its status page, the NYSE posted that all trading had been suspended and any open orders would be cancelled -- with a more detailed explanation to follow. A NYSE spokesperson told Forbes that the stoppage came after the exchange "experienced a technical issue" that it's "working to resolve as quickly as possible." An hour before trading stopped, the NYSE reported a problem had been fixed concerning order acknowledgements and connectivity issues. NYSE Arca and NYSE Amex/Arca Options appear to be untouched by the larger issue as they are continuing to operate normally.

What's more, officials told NBC that United's computer problems and this incident are unrelated and neither appears to be part of a cyber attack. The exchange confirmed the lack of ties to cyber crime on Twitter, stating that the issue was internal, rather than the result of a breach. It added that while trading had been suspended, NYSE-listed securities could still be traded at other places -- like Nasdaq.

Update: Activity is scheduled to resume at 3:05 PM ET for NYSE Market (Primaries only) and 3:10 PM ET for the NYSE, and will do so without a re-opening auction. Closing auction is set for its normal time. There's still no word on the exact cause of the problem.

(1 of 3) The issue we are experiencing is an internal technical issue and is not the result of a cyber breach.

(2 of 3) We chose to suspend trading on NYSE to avoid problems arising from our technical issue.

(3 of 3) NYSE-listed securities continue to trade unaffected on other market centers.

In this article: glitch, newyorkstockexchange, nyse, stock, stocks, techincalprobs, trading
All products recommended by Engadget are selected by our editorial team, independent of our parent company. Some of our stories include affiliate links. If you buy something through one of these links, we may earn an affiliate commission.