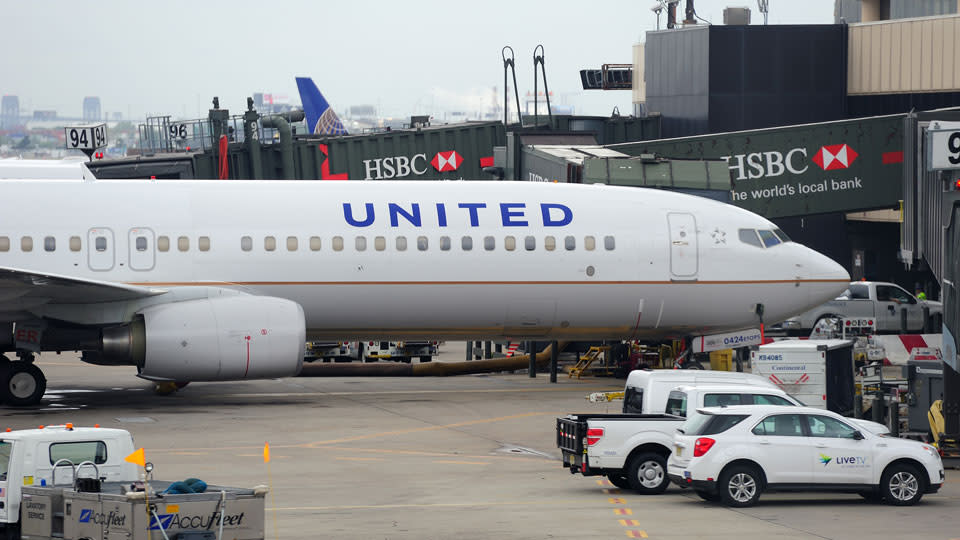 We really, really hope you didn't have to take a United Airlines flight this morning. The air carrier temporarily grounded all its flights due to a networking glitch that created "automation issues" across its fleet. United started returning things to normal around 9:20AM Eastern (initially for regional carriers), but not before it created serious chaos -- there are reports of staff having to write boarding passes and baggage tickets, not to mention flight delays that will likely continue throughout the day. It's not yet clear what exactly is at fault. However, this is the second time in as many months that the airline has had to bring everything to a screeching halt due to a network failure. That doesn't mean that you're looking at a systemic flaw, but it definitely underscores the importance of reliable transportation tech.

Update: United blames its woes on a router that "degraded network connectivity" with some apps.

In this article: airline, flight, networking, transportation, travel, united, unitedairlines
All products recommended by Engadget are selected by our editorial team, independent of our parent company. Some of our stories include affiliate links. If you buy something through one of these links, we may earn an affiliate commission.