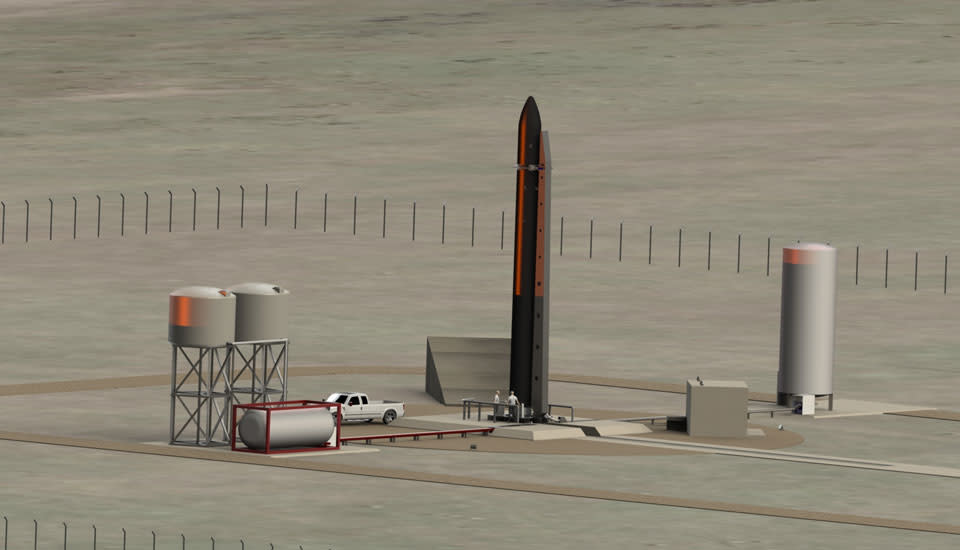 New Zealand has been chosen as the home for what's likely to be the world's first private satellite launchpad. Rocket Lab, makers of the first 3D-printed rocket engine, has announced that it'll build a facility on the Kaitorete Split near Christchurch. It's a popular location for space launches and has been used by NASA to get craft into suborbital flight. Rocket Lab's idea is that a permanent base in the area will enable it to offer satellite launches for a fraction of the going rate.

CEO Peter Beck told New Scientist that, if you want to launch a satellite into space, "you pretty much have to write a check for a billion dollars." In addition, there's normally anything up to a year's wait should you wish to use a facility that's owned and operated by the big boys of space exploration. By comparison, Rocket Lab wants to run 100 trips a year, using those economies of scale to bring the cost down to just $5 million per launch.

The company was originally founded in New Zealand, but it's not home pride or a Lord of the Rings-based reason why the location was chosen. Instead, the country's "high inclination and sun-synchronous orbits" make it ideal to get spacecraft up and away quickly. In addition, New Zealand doesn't have excessive amounts of air and sea traffic, so the company doesn't have to worry too much about imposing on the locals.

If everything goes to plan, the base will be up and running by the end of this year, after which point the company will start testing the Electron. That's the launch vehicle that's being powered by Rocket Lab's Rutherford Engine, which uses 3D-printed components and a battery to increase the efficiency of its liquid fuel propellants.

In this article: 3DPrinting, KaitoreteSplit, NewZealand, Private, PrivateSpaceflight, RocketLab, RutherfordEngine, Space
All products recommended by Engadget are selected by our editorial team, independent of our parent company. Some of our stories include affiliate links. If you buy something through one of these links, we may earn an affiliate commission.