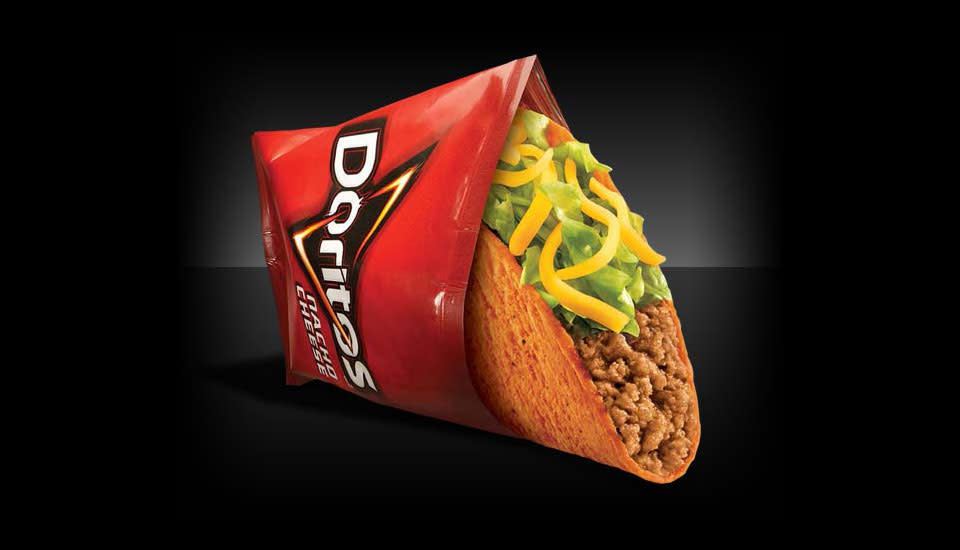 When you don't really feel like getting off the couch to make a run for the border, but you're still thinking outside the bun, Taco Bell will now bring its fast food delicacies to you. So long as you live in certain areas, of course. The chain has teamed up with DoorDash, a company that handles food orders and deliveries, to drop off its waffle tacos and A.M. Crunchwraps at your door in select areas. Those locales include over 90 cities and more than 200 participating locations in and around LA, San Francisco and Dallas. Sorry, East Coast. DoorDash's service allows you to order a meal through its iOS and Android apps, or on the web if you happen to be near a computer. Taco Bell says it has already been testing the delivery option and has plans to take it nationwide in the future. Of course, the restaurant isn't the first to offer to bring you burritos and tacos, but it never hurts to have options. There's no word on how long you'll have to wait during the prime hours to Live Más of 12 AM to 4 AM.

In this article: app, delivery, doordash, food, software, taco, tacobell, tacos, ug
All products recommended by Engadget are selected by our editorial team, independent of our parent company. Some of our stories include affiliate links. If you buy something through one of these links, we may earn an affiliate commission.