Insta360 Titan is an 11K, eight-lens beast of a VR camera

Samsung is building an 11K mobile display that can mimic 3D 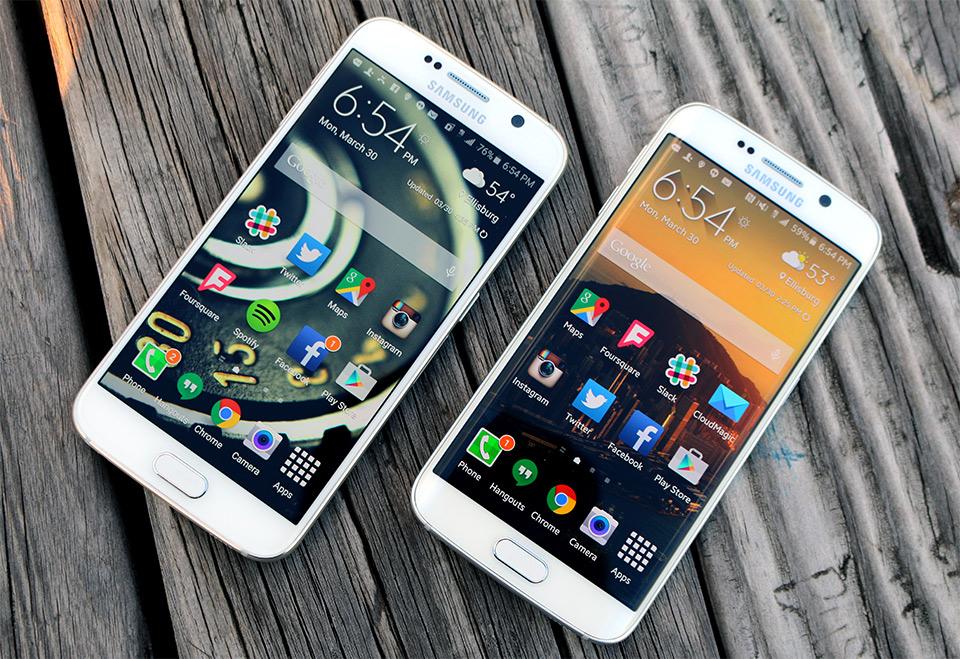 While most people are still trying to wrap their heads around 4K displays (and 8K screens aren't that far off), Samsung is setting up an even more ambitious milestone: It wants to build an 11K mobile display by 2018, reports Korea's Electronic Times. Yes, 11K! That's an eye-melting 2,250 pixels per inch, around four times higher than Samsung's existing quad-HD mobile displays. Samsung isn't alone in this crazy experiment either: It's already teamed up with 13 companies to work on the so-called "EnDK" project, and the South Korean government is investing $26.5 million over five years. So what's the point of an 11K resolution on mobile, when even 4K seems like overkill? Samsung says that that crazy amount of pixels will give screens a 3D-like effect, likely without the need for wearing glasses. We've noticed that the stunning quad-HD displays on Samsung's Galaxy Tab S slates can sometimes feel three-dimensional with the right content, so there's a chance Samsung might be onto something by exploring 11K displays.

In this article: 11K, EnDK, mobilepostcross, samsung
All products recommended by Engadget are selected by our editorial team, independent of our parent company. Some of our stories include affiliate links. If you buy something through one of these links, we may earn an affiliate commission.