Apple will open its own medical clinics for employees 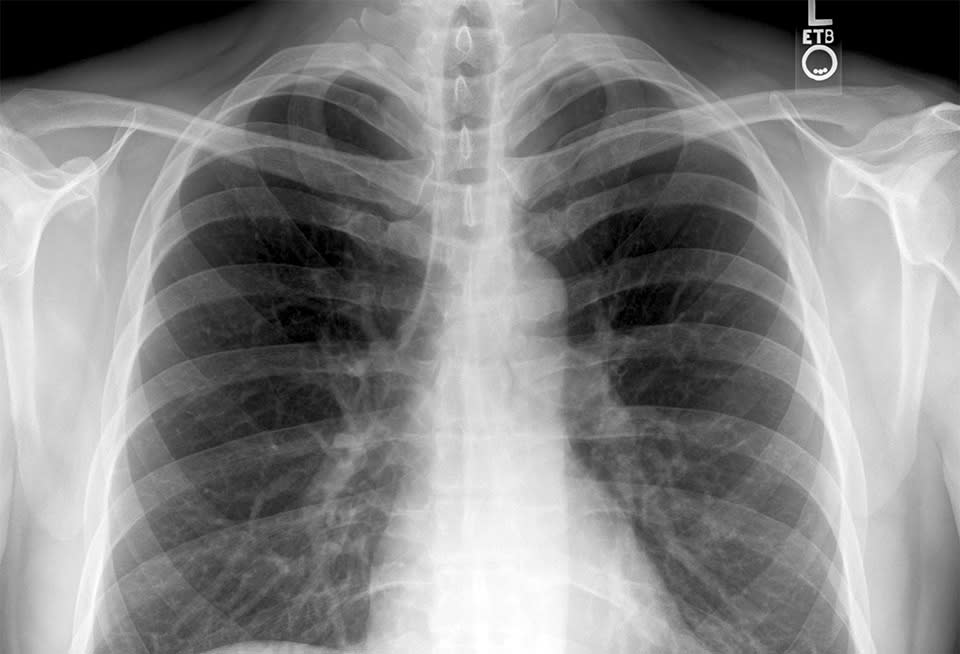 It doesn't take a whole lot to stop the tiny air sacs in your lungs from doing their jobs -- trauma, a nasty case of pneumonia or sepsis could lead to what's called Acute Respiratory Distress Syndrome, a situation in which your blood doesn't get all the oxygen it should. ARDS can be tricky to treat even on a good day, but that's where the big brains at the University of Michigan come in. Researchers there have cooked up a way to model how liquid medication surges and diffuses throughout the lungs, and breathed new life into a treatment that others had all but given up on in the process.

You see, babies are occasionally born with a similar problem: their lungs can't oxygenate blood properly because they don't have enough of a certain chemical (a "surfactant") to keep those air sacs from collapsing. Thankfully, physicians can help those newborn lungs do their thing by pumping them up with that very same surfactant. Surely that same approach would work for adults with the same problem, right? Well, not quite; our full-grown lungs are much bigger, and other attempts to treat ARDS with medicine haven't been very successful. The computer model cooked up by those researchers in Michigan, though, reveal that the chemical concoctions used in previous trials were too concentrated and couldn't penetrate deep enough into the lungs' air cavities to keep them from closing up. The one time the chemical trial did work (all the way back in 1997), the team involved used a much more diluted solution and found greater success at the same time. No one had pieced together that part of the puzzle until now, and doctors might be able to save a few more lives thanks to a sensational simulation.

In this article: doctors, hospital, lungs, medicine, michigan, research, science
All products recommended by Engadget are selected by our editorial team, independent of our parent company. Some of our stories include affiliate links. If you buy something through one of these links, we may earn an affiliate commission.