'Sea of Solitude' looks like a brilliant, emotional horror show 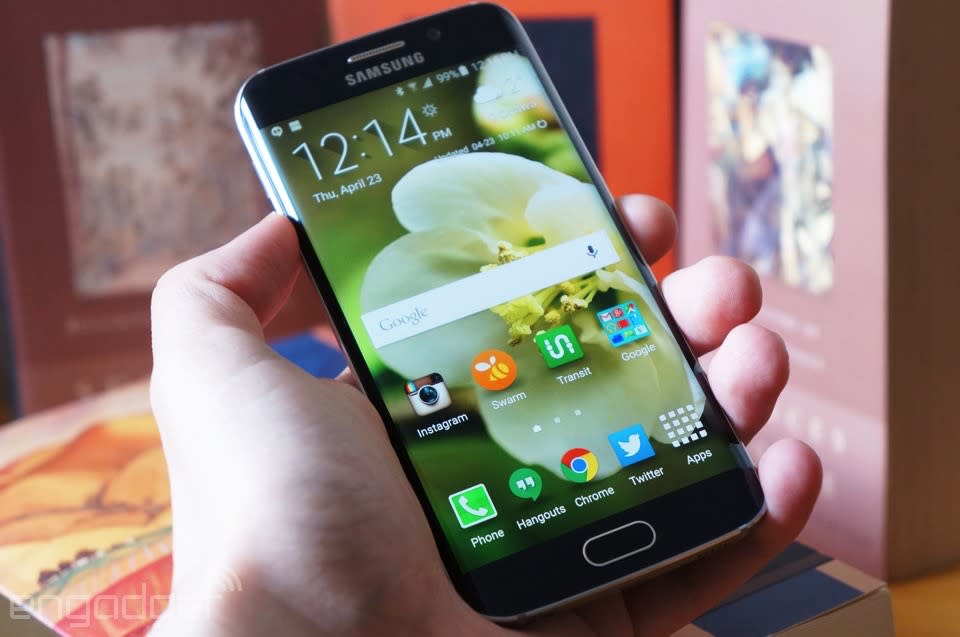 Clinical depression is the kind of ailment that can sneak up on you, ruin your attitude, destroy motivation and lead to a multitude of other mental health issues. It can be managed if you're aware of it, but a lot of depression goes undiagnosed. It doesn't have to be that way--researchers think that smartphones could one day serve as an early-warning system by passively monitoring your behavior.

So far, only one study has explored the idea, but its results show enormous potential. Researchers recruited 40 volunteers from Cragistlist, tested them for depression using a standard demographics questionnaire and installed a test app on their phone that tracked their GPS location and phone usage data. Two weeks later, that data was compared to models to try and determine if there was a correlation user behavior and depression scores--and there were. Patients at risk for depression were not only more likely to spend time at home, but they used their phone more frequently, too. After adjusting for variables, the team figured it was able to detect depression with 87% accuracy. Not bad.

That said, the study has severe limitations: the study only covered a very brief time period with a narrow demographic--and almost all of the phone usage data was captured without context as to what the user was doing with the device at the time. Do depressed users text more? Use Facebook? Play games? The study just doesn't know--but it's at least transparent about these flaws. At best, the team admits that this is a preliminary look at the potential of phones to passively diagnose mental health issues.

The subject needs a lot more study, but it's goals are worthwhile. ""Phones fit into the fabric of people's lives. People tend to keep phones with them all or most of the time, and phones can provide data unobtrusively and with no effort on the part of the user," the study concludes. "This capacity offers new opportunities to identify human behavior patterns associated with depression or other health and mental health disorders." Want to read it for yourself? Check out the source link below.

In this article: depression, health, mentalhealth, mobilepostcross, research, smartphones
All products recommended by Engadget are selected by our editorial team, independent of our parent company. Some of our stories include affiliate links. If you buy something through one of these links, we may earn an affiliate commission.