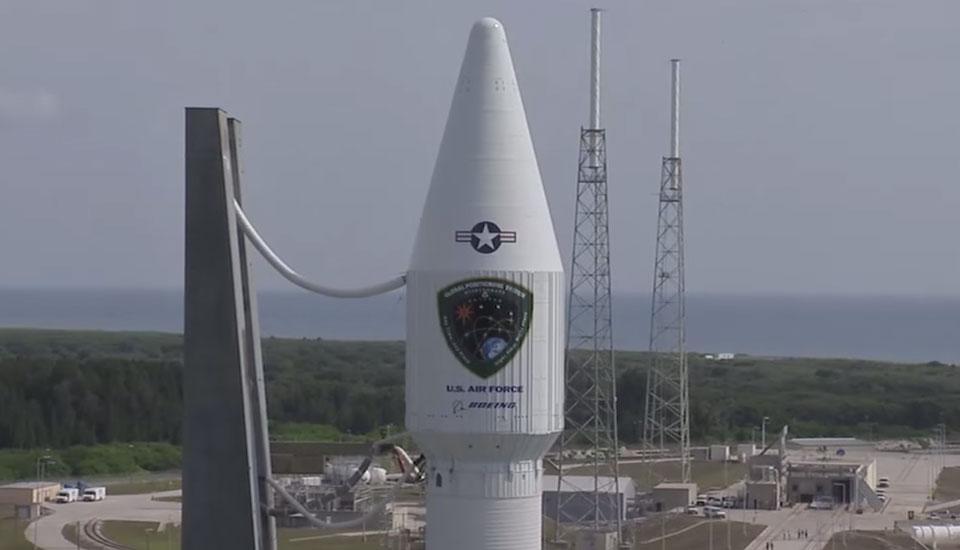 GPS was declared fully operational two decades ago, and what better way to celebrate your 20th birthday than with a rockin' party satellite launch. The US Air Force's Space Command (probably) toasted with military-grade champagne after firing a shiny new GPS satellite into orbit on an Atlas V rocket from Florida. GPS IIF-10 is the seventieth piece of navigation hardware that's been sent into space as part of the program that's been running sine 1978 and has been available for everyone to use since 1995.

It's a different world now, of course, since both Russia and Europe are building their own proprietary GPS offerings, although there's been a few hiccups along the way. As such, the US will begin launching the first true third-generation satellites at some point in 2017, that'll eventually be able to offer greatly-enhanced search and rescue capabilities.

For now, however, the event is being used by the state of Colorado to celebrate its own role in the success of GPS over the years. After all, the ULA (Boeing and Lockheed Martin's new rocket partnership) is headquartered there, and every satellite has been propelled by its vehicles, or those of its parents. As such, July 17th is being declared GPS Day in the state, and we're hoping for a ticker-tape parade full of people all celebrating finding the route on their smartphones.

In this article: Boeing, GPS, LockheedMartin, ULA, USAirForceSpaceCommand, video
All products recommended by Engadget are selected by our editorial team, independent of our parent company. Some of our stories include affiliate links. If you buy something through one of these links, we may earn an affiliate commission.