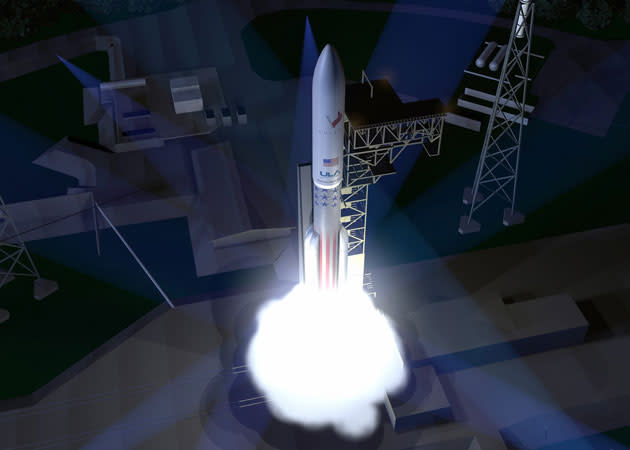 You may not be familiar with United Launch Alliance, but it's about to handle a large chunk of US space launches -- and that makes the rocket you see above particularly important. That's Vulcan, ULA's newly unveiled launch system for satellites and similar payloads. The two-stage vehicle is designed to be the "most cost-efficient" rocket of its kind, helped in no small part by new recovery tech (Sensible Modular Autonomous Return Technology, or SMART) that captures the booster main engines in mid-air. Vulcan also eliminates an earlier dependence on Russian powerplants by relying on low-cost, reusable liquid natural gas engines from Jeff Bezos' Blue Origin. You probably won't be happy with this machine if you're rooting for SpaceX, but it'll be a big deal if its affordable design gets more equipment into orbit and beyond.

In this article: be-4, blueorigin, nextgenerationlaunchsystem, ngls, rocket, satellite, smart, space, timeline16rocketman, transportation, unitedlaunchalliance, video, vulcan
All products recommended by Engadget are selected by our editorial team, independent of our parent company. Some of our stories include affiliate links. If you buy something through one of these links, we may earn an affiliate commission.