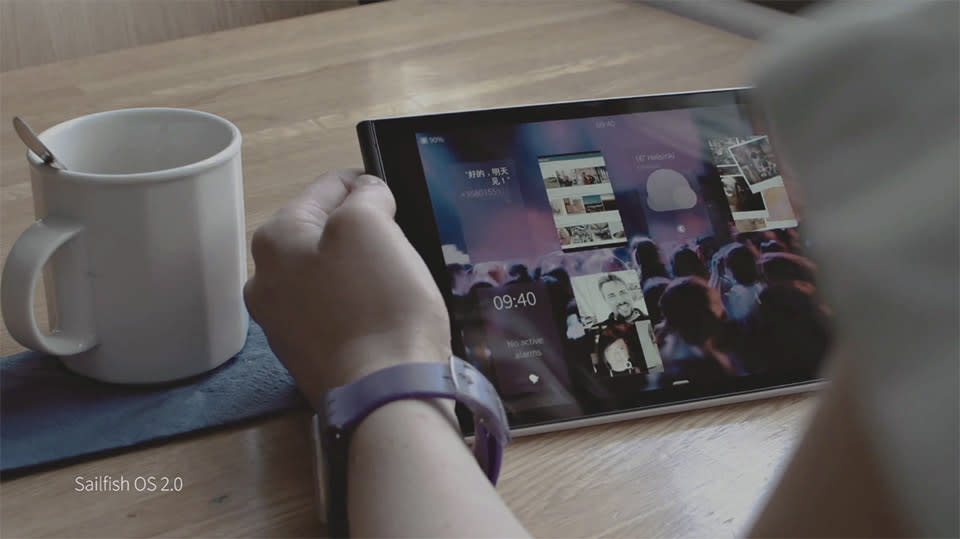 Jolla's Sailfish OS had a rocky start, but now it's found its first licensing partner: India's second largest phonemaker, Intex Technologies. It's even developing a regional mobile ecosystem called Sailfish India with the manufacturer and other partners (to be revealed in the future) in an effort to become a huge presence in the country. This move apparently signifies that the company's set to license its OS to more partners globally. In fact, it already built LTE devices optimized for its platform based on Qualcomm Snapdragon 200, 600 and 800, enabling future collaborators to release Sailfish phones as soon as possible.

Intex is slated to release the first Sailfish devices in its home country in late 2015, and by then, the platform's second iteration might already be out for download. Yep, the company's also rolling out Sailfish 2.0 soon, which will come pre-installed on the Jolla tablet scheduled to be released in the near future. If you're wondering, our editors found Sailfish 2.0 a lot more promising, smoother and easier to navigate than previous versions.

In this article: jolla, mobilepostcross, sailfish, sailfish2.0
All products recommended by Engadget are selected by our editorial team, independent of our parent company. Some of our stories include affiliate links. If you buy something through one of these links, we may earn an affiliate commission.