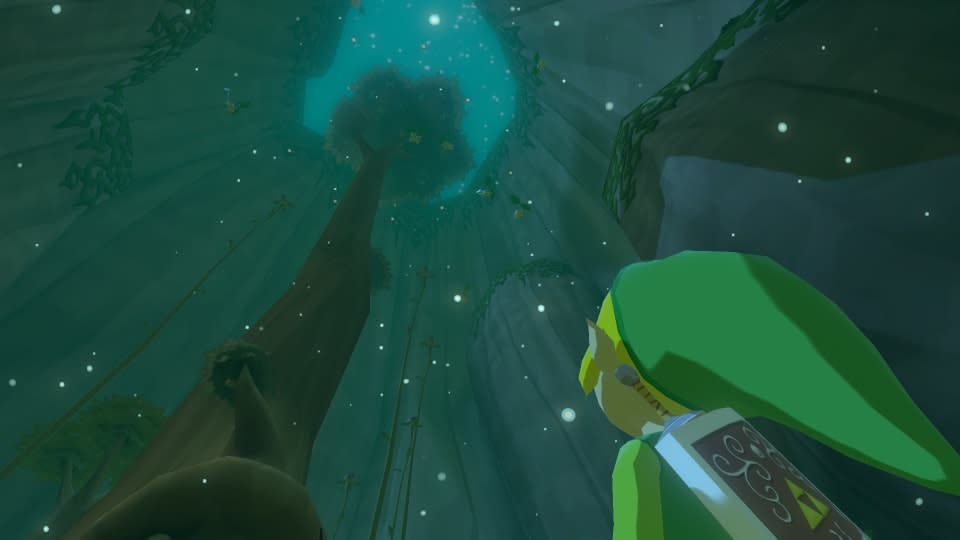 Let's keep this Wii U love train rolling. Yesterday, we hosted a tribute stream for Nintendo President and CEO Satoru Iwata, who died this week. We played The Legend of Zelda: Ocarina of Time and discussed some of our favorite Nintendo memories, from the NES to the Wii U. Today, we'll stick with Link and play The Legend of Zelda: Wind Waker HD on Wii U. Maybe we'll pivot near the end and play a little Mario Kart 8 or something -- we'll do whatever sounds fun in the moment because that's what video games are all about. Join us at 3PM PT / 6PM ET on Twitch.tv/Joystiq, right in this post or on the Engadget Gaming homepage.

In this article: hdpostcross, jxestreams, nintendo, TheLegendOfZelda, twitch, WindWaker, Windwakerhd, zelda
All products recommended by Engadget are selected by our editorial team, independent of our parent company. Some of our stories include affiliate links. If you buy something through one of these links, we may earn an affiliate commission.