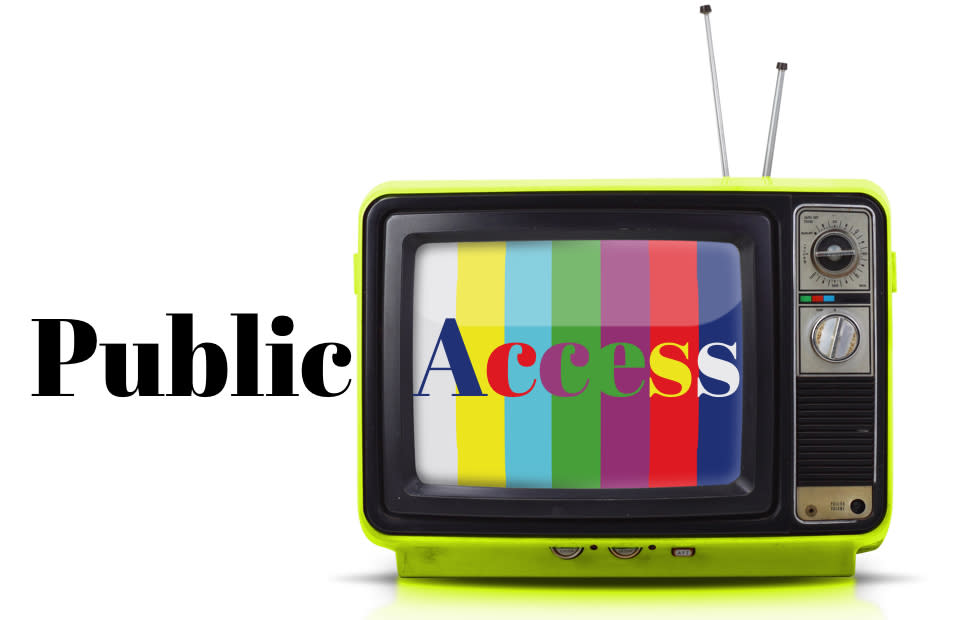 It is with great sadness that the world mourns a man responsible for many treasured gaming memories. Nintendo President Satoru Iwata, who died Saturday, had a history with the company that pre-dated even Mario. In honor of Mr. Iwata and Nintendo's cultural impact, we're turning to the Public Access community for your tributes to the consoles, controllers and games that Iwata and co. made possible.

On a lighter, still nostalgic note, y'all continue to excite our inner-childhood geeks with reflections on your early human-machine interactions. These rememberings and an explainer on drone journalism make up the best Public Access entries of the week that was. It's all available for you after the break, so dig in.

P.S. The homepage is coming soon! in the meantime you can check out the latest from Public Access right here. Not a member? Apply, and keep the weird alive.

"The next morning Mikey came downstairs to find me putting the last screws into the case, and soon after the computer started just fine. What he didn't know (and what I did not volunteer) was that his computer spent half the night in pieces. I was so astonished by the ease at which the tech installed a new source of magical power into the box of witchcraft that I had to check it out for myself."

Read the rest of Love and PCs: Your first computer memories by Richard Mackey

"While I don't consider myself old, I feel my screen name was from some other dimension. Some other life. Although it was boring, someone out there found it (and my use of language) interesting enough to foster a connection. Sometimes I wish there was a way for me to dig up all those AOL chats just to see how far I've grown. I know, I would probably cringe."

"Drones present a huge divide in the court of public opinion: from the arena of war to the ruins caused by natural disasters and the Hollywood cinematic space, drone technology has ushered us into the golden age of citizen journalism."

Read the rest of Stories in the Sky: Technology and Privacy in Journalism by Miné Salkin

Your Dose of Inspiration

A tribute to Nintendo
As we reflect on the impact of the late Satoru Iwata, we're reminded of some of our earliest and fondest gaming memories. Perhaps no other gaming company has had the same cultural impact as Nintendo. As a tribute to Mr. Iwata, we're looking for your first and most memorable moments with the consoles, controllers and games that Iwata and Nintendo made possible.

Apple Watch Flop: What's a wearable good for?
Earlier this week, we published a piece by our friends at Fast Company that claimed the Apple Watch is flopping due to lackluster design and limited functionality. That news came as a surprise to many, and fostered a lively debate in our comments section. While many are divided on the necessity of the entire category, one question remains: What is a smartwatch good for? Unlocking doors? Flipping pancakes? Flushing the toilet? Tell us what your dream wrist-worn device would be capable of in 500 words or less.
In this article: apple, apple watch, community, nintendo, SatoruIwata, tribute
All products recommended by Engadget are selected by our editorial team, independent of our parent company. Some of our stories include affiliate links. If you buy something through one of these links, we may earn an affiliate commission.