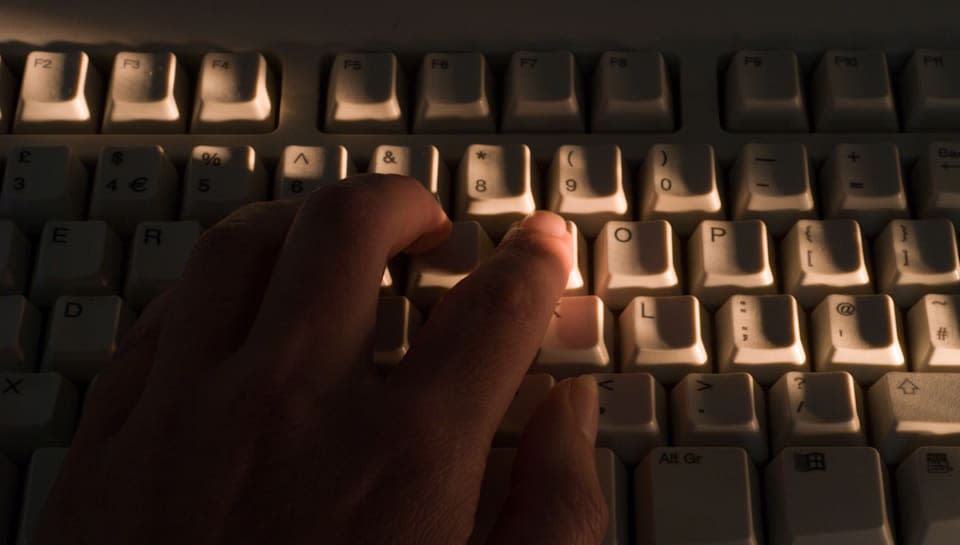 A 21-year-old from New Hampshire has been charged with a range of crimes surrounding a grisly extortion scheme involving underage girls. The Department of Justice accuses Ryan J. Vallee of hacking into several teenagers' social media accounts, holding them hostage unless they sent him explicit images of themselves. If they didn't comply, he would threaten the girls with "additional harm," although after obtaining the pictures, he distributed them to others anyway. In addition, Vallee is said to have accessed the victim's Amazon accounts and ordered "items of a sexual nature," which were then sent to their homes, causing untold distress.

It's the second high-profile digital "sextortion" case that's cropped up this month after the successful prosecution of Lucas Michael Chansler. Chansler is a 26-year-old now serving 105 years in prison after posing as a teenage boy and tricking teen girls into giving him explicit images of themselves. He too, then threatened the victims with exposure unless they complied with his requests for more pictures. Thankfully, in both of these cases, the FBI, Secret Service and the Department of Justice are taking these incidents seriously.

In this article: Crime, DepartmentOfJustice, Extortion, RevengePorn, RyanJVallee, Sextortion
All products recommended by Engadget are selected by our editorial team, independent of our parent company. Some of our stories include affiliate links. If you buy something through one of these links, we may earn an affiliate commission.