Symantec to buy identity protection firm with checkered past 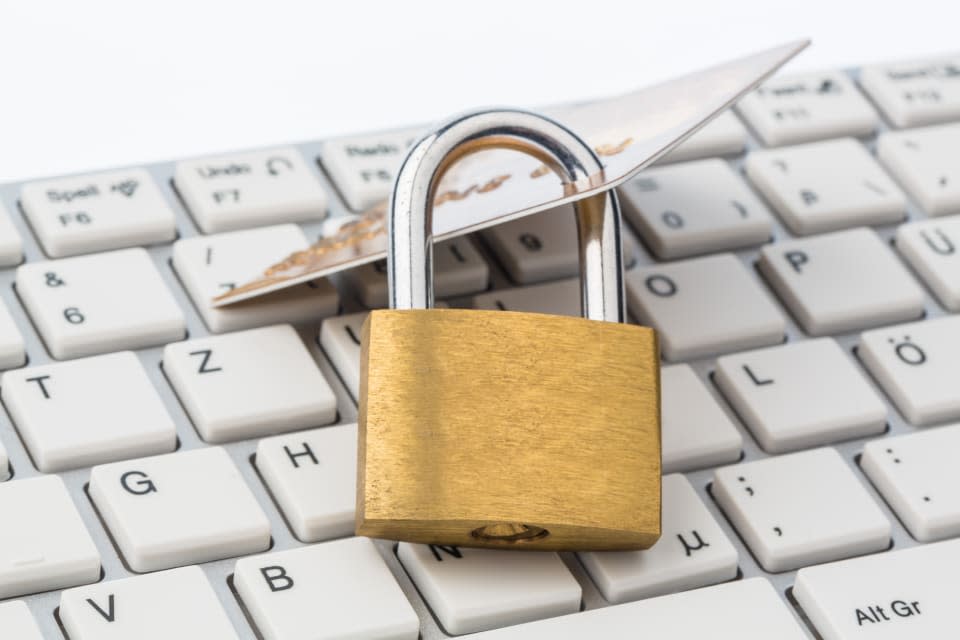 Worried about identity theft? If you listen to talk radio you've probably heard of one potential answer: LifeLock, an identity protection service that promises to stop identity theft before it happens. It's a nice thought, but the company doesn't actually have that good of a track record: back in 2010, the FTC hit the company with a $12 million penalty settlement for false advertising. Now LifeLock is in trouble again -- the FTC is charging the company with violating its 2010 settlement order for the exact same reasons.

According to the FTC's claim, LifeLock failed to "protect its users' sensitive and personal data, including credit card, social security and bank account numbers" from at least October 2012 to March of last year, despite false claims that their customers identity would be protected 24 hours a day, 365 days a year with "the same high-level safeguards as financial institutions." Worse still, the FTC claims LifeLock failed to meet the record-keeping requirements of the original 2010 settlement. Eep.

The FTC promises to take action against the company and its false claims, but for now the details of these actions are sealed by the court. Still, the FTC's new charges make a pretty strong case for thinking twice about trusting the company to lock up your identity -- after all, its own CEO had his identity stolen more than a dozen times after an advertising campaign made his social security number public. That's not very encouraging.

In this article: identityprotection, identitytheft, lifelock, mobilepostcross
All products recommended by Engadget are selected by our editorial team, independent of our parent company. Some of our stories include affiliate links. If you buy something through one of these links, we may earn an affiliate commission.