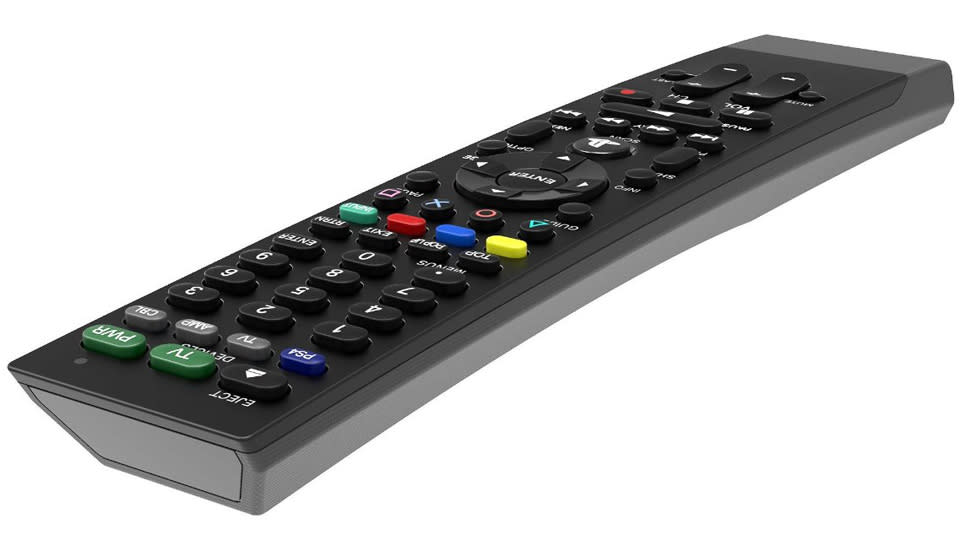 You'd think that Sony would have released a remote control for the PlayStation 4 given that video is even more important this time around, but that's not the case -- without a compatible TV remote via HDMI-CEC or Harmony setup, you're usually stuck using a gamepad. The next best thing is coming, however. Accessory maker PDP has quietly unveiled an officially licensed PS4 media remote that gives you an easier way to navigate both your console and your TV when watching movies. PDP hasn't formally announced launch details, but US retailers have it shipping in October for $30. That's not a trivial amount, but it could be worthwhile if you spend as much time watching Netflix as you do grinding through Destiny.

In this article: hdpostcross, pdp, peripherals, playstation, playstation4, ps4, remote, remotecontrol
All products recommended by Engadget are selected by our editorial team, independent of our parent company. Some of our stories include affiliate links. If you buy something through one of these links, we may earn an affiliate commission.