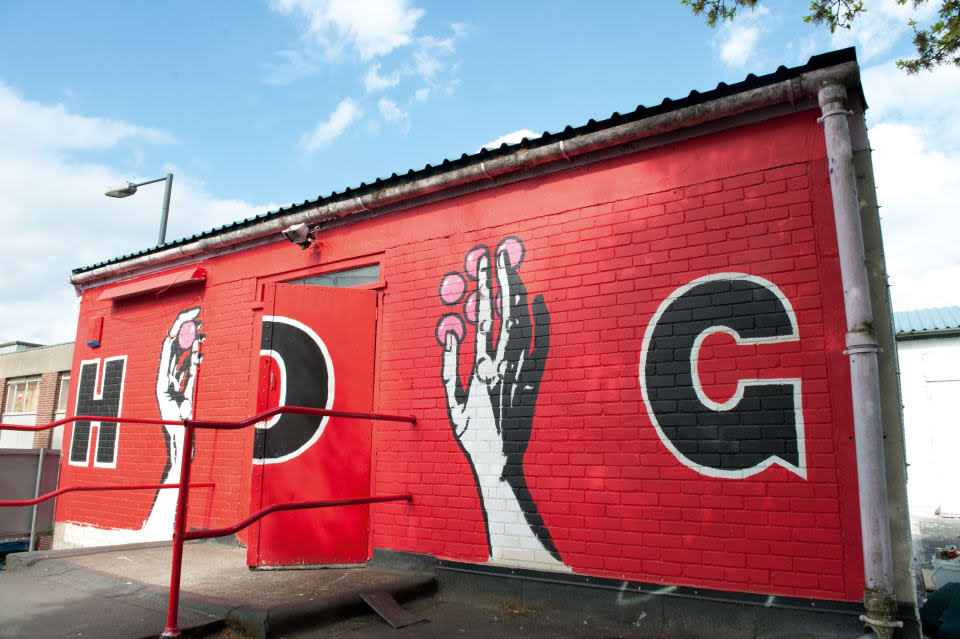 Earlier this week, the independent London arcade Heart of Gaming was burgled. Thieves took over £5,000 worth of consoles, games and accessories, leaving the owners understandably crestfallen. The arcade is best-known for its retro cabinets, but those responsible were interested in the latest hardware and software instead. Police are now investigating, but instead of dwelling on their misfortune staff have been asking the community for help. And boy, are they helping. A GoFundMe campaign looking to raise the lost £5,000 has already smashed its target after a single day. In an age where UK arcades are a rarity, it's nice to see players banding together to help one during its time of need.

In this article: arcade, ArcadeCabinet, burglary, crowdfundme, heartofgaming, hog, london, stolen, thieves
All products recommended by Engadget are selected by our editorial team, independent of our parent company. Some of our stories include affiliate links. If you buy something through one of these links, we may earn an affiliate commission.