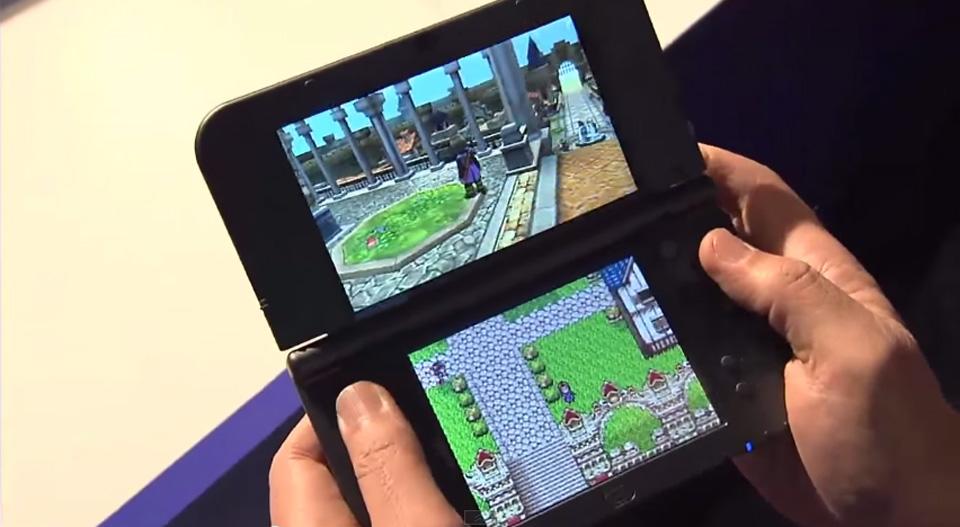 It's been a long time coming, but another Dragon Quest title is on the way -- and you'll want to keep your eye on this one. Square Enix has announced Dragon Quest XI, a solo role-playing game (no DQX-style massively multiplayer experience) that will come to the PlayStation 4, 3DS... and, quite possibly, Nintendo's future NX console. Yes, the publisher is at least "considering" a version for a system that exists as little more than a codename. There's no mention of what that version will entail, although it's clear that DQXI will take advantage of platforms' strong points. The PS4 version is based on the pretty Unreal Engine 4, while the 3DS version makes good use of the dual screens to show 3D gameplay and 2D maps at the same time. As it stands, you'll have to wait a while to try any edition for yourself. Square Enix hasn't provided any release dates yet, so the odds are that you won't be battling slimes until 2016 at the earliest.

In this article: 3ds, dragonquest, dragonquestxi, gaming, nintendo, nintendonx, nx, playstation4, ps4, rpg, square-enix, squareenix, video, videogames
All products recommended by Engadget are selected by our editorial team, independent of our parent company. Some of our stories include affiliate links. If you buy something through one of these links, we may earn an affiliate commission.