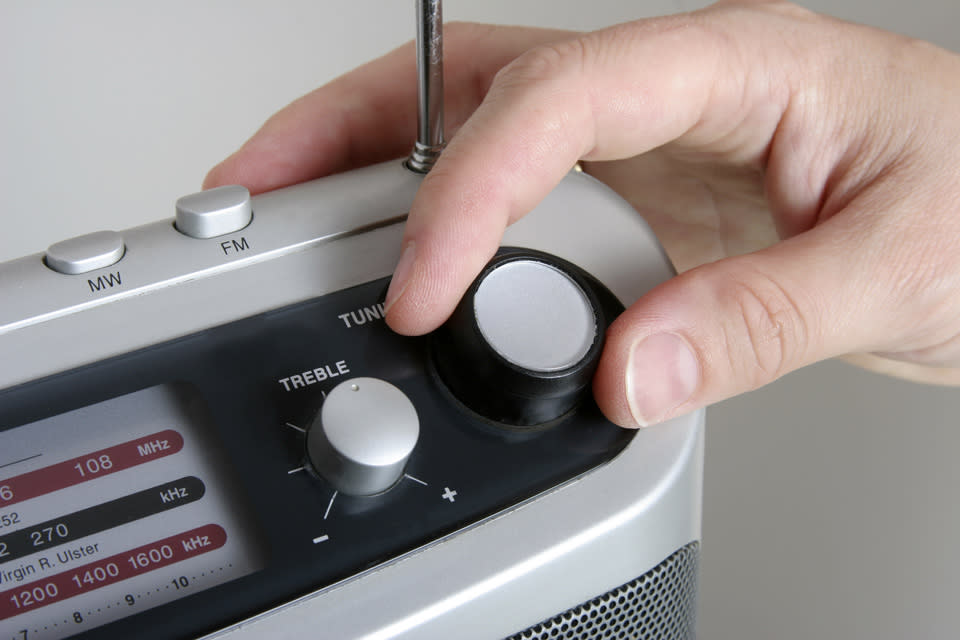 You might think that conventional radio is becoming less relevant as time marches on, but AT&T begs to differ. It's requiring that Android phone makers not only include active FM radio chips in their devices from 2016 onwards, but that they switch on chips in as many existing phones as possible. There's no immediate explanation for the throwback, and we've reached out for more details. However, it may boil down to matters of efficiency and utility. FM radio reduces the need for streaming audio if you're not picky about content, and it can be an important source of news during emergencies, when data networks might be down or oversaturated. We're sure that manufacturers won't be happy, since they'll have to work on FM support just to get handsets on AT&T's store shelves. All the same, it's nice to see providers enabling features for a change... even if they're ones that you're not very likely to use.

Update: We've since learned that this isn't as strict as it sounds -- it's a request from AT&T, not a rule. If an Android phone maker declines to include FM, it won't get the boot.

In this article: android, att, fm, fmradio, mobilepostcross, radio, smartphone, wireless
All products recommended by Engadget are selected by our editorial team, independent of our parent company. Some of our stories include affiliate links. If you buy something through one of these links, we may earn an affiliate commission.