Captain EO is coming back to Disney World's EPCOT 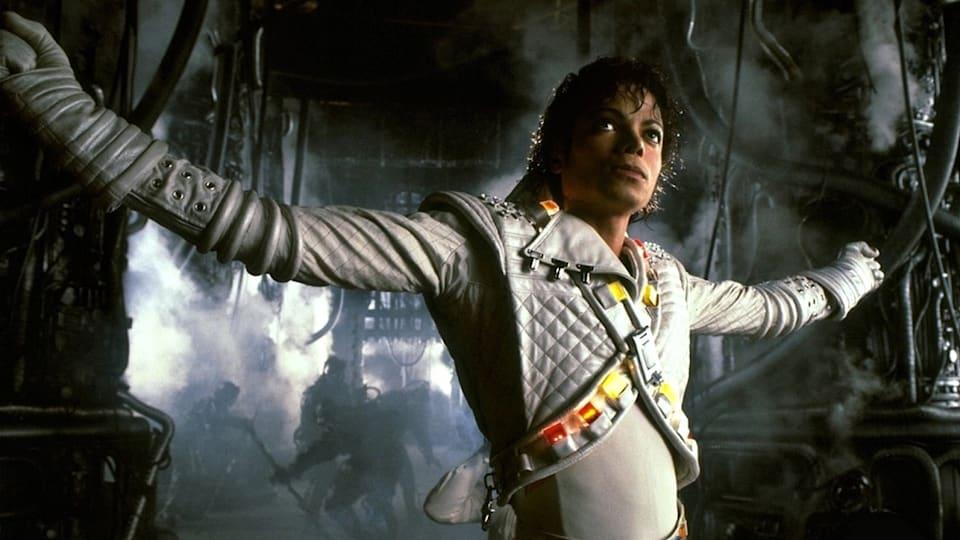 As any child of the 1980s can tell you, Disney's Captain EO ride -- starring the "King of Pop", Michael Jackson himself -- was one of the best attractions to ever grace the park. EO debuted at Disney World in Florida back in 1986 and ran for eight years before closing in 1994. Now, Captain EO is back (and not just temporarily like they did after he died). The ride has reopened at Disney World's EPCOT in all of its hokey, 3D glory. Michael Jackson's ragtag team of freedom fighters are set to "bring freedom to countless worlds of despair" -- and keep you entertained for 17 minutes with a mix of '80s futurism and 30-year-old nostalgia.

In this article: attractions, CaptainEO, Disney, EPCOT, nostalgia, reboots, rides
All products recommended by Engadget are selected by our editorial team, independent of our parent company. Some of our stories include affiliate links. If you buy something through one of these links, we may earn an affiliate commission.