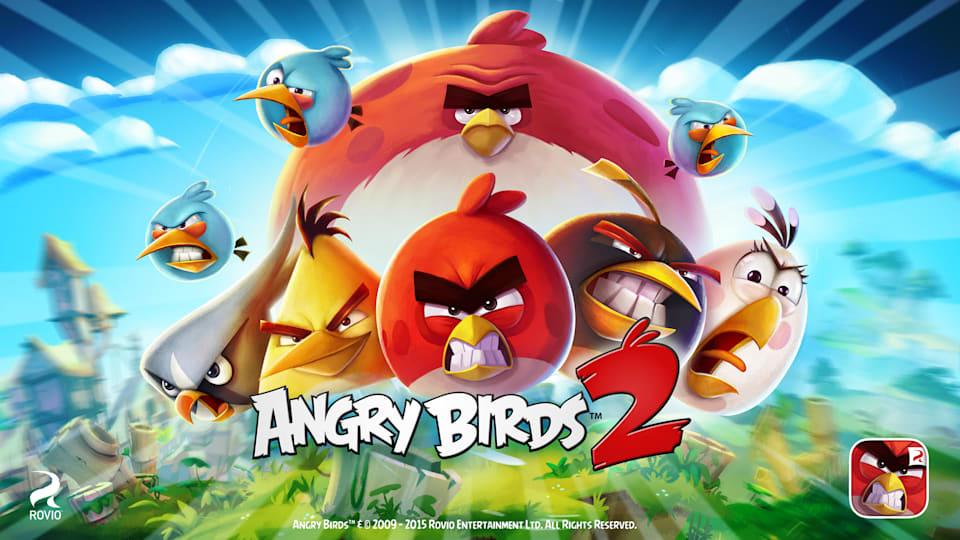 It might have the number two in its name, but don't be fooled: the new Angry Birds game is just the latest in a seemingly endless trickle of apps featuring Rovio's feathered friends. We've seen Angry Birds interpretations of Star Wars, Transformers and even Mario Kart -- but today the company is back with "the first sequel" to the original. You're still flinging colorful birds at pigs, but the gameplay has been tweaked with new multi-stage levels, spells and boss piggie battles. Rovio has been having a tough time of late, so it's no doubt hoping that this app is the one to recapture the first game's runaway success.

In this article: AngryBirds, angrybirds2, rovio
All products recommended by Engadget are selected by our editorial team, independent of our parent company. Some of our stories include affiliate links. If you buy something through one of these links, we may earn an affiliate commission.