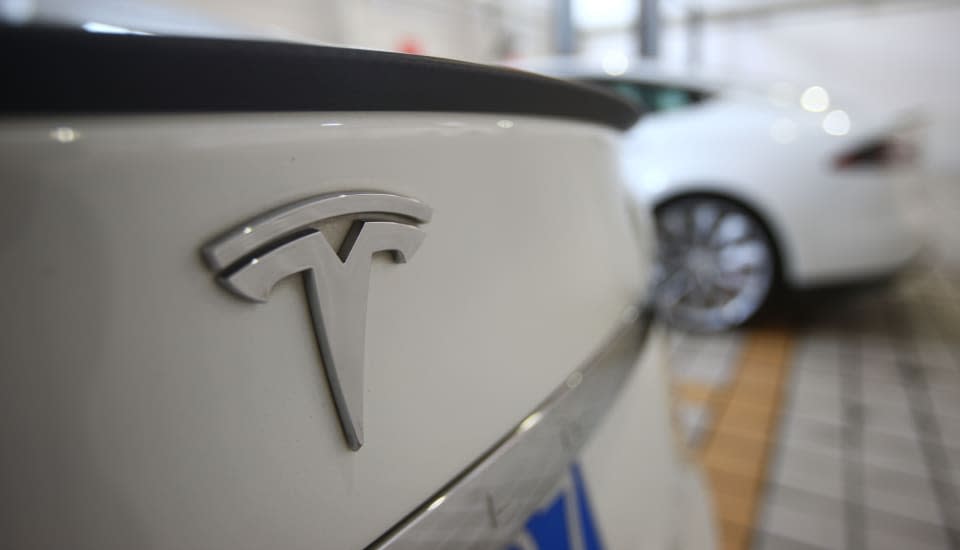 Last fall, Tesla introduced an optional, semiautonomous "autopilot" mode on its Model S. Equipped with ultrasonic radar, the system can sense and avoid obstacles, other vehicles and even pedestrians. Hell, the thing even changes lanes for you with the flip of a turn signal. On Friday, Elon Musk revealed two new features that will do even more of the driving for you: highway autosteer and parallel autopark.

Highway autosteer will reportedly allow drivers to go long distances without ever touching the wheel or pedals. It's literally autopilot for your Model S. Parallel autopark is, well, exactly what it sounds like. The software update should be rolling out in the very near future (Tesla has not yet confirmed a release date), just as soon as they figure out one last niggling issue:

In this article: autonomous, autopilot, cars, electric, GreenEnergy, highwayautosteer, models, parallelautopark, tesla, vehicle
All products recommended by Engadget are selected by our editorial team, independent of our parent company. Some of our stories include affiliate links. If you buy something through one of these links, we may earn an affiliate commission.