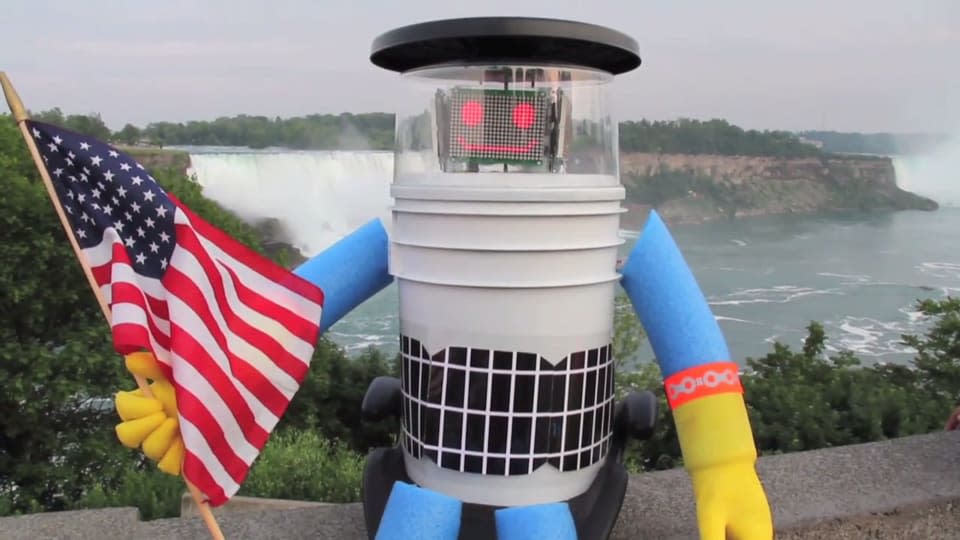 Hitchbot might have made it across Canada, but it appears that the US wasn't quite so kind to this mechanical traveler. The hitchhiking robot's American journey has ended after a mere two weeks thanks to a vandal attack in Philadelphia. While the team behind Hitchbot vows that its experiments with artificial intelligence and human interaction are "not over," it's clear that this nomad isn't about to resume its cross-America trek all that quickly. You'll hear more details on August 5th -- here's hoping that this includes plans for Hitchbot to bum rides once again, whether it's in the States or abroad.

In this article: ai, america, artificialintelligence, hitchbot, hitchhiking, robot, ryerson, travel, us
All products recommended by Engadget are selected by our editorial team, independent of our parent company. Some of our stories include affiliate links. If you buy something through one of these links, we may earn an affiliate commission.