Fujifilm's insanely fast f/1.0 lens is the first with autofocus 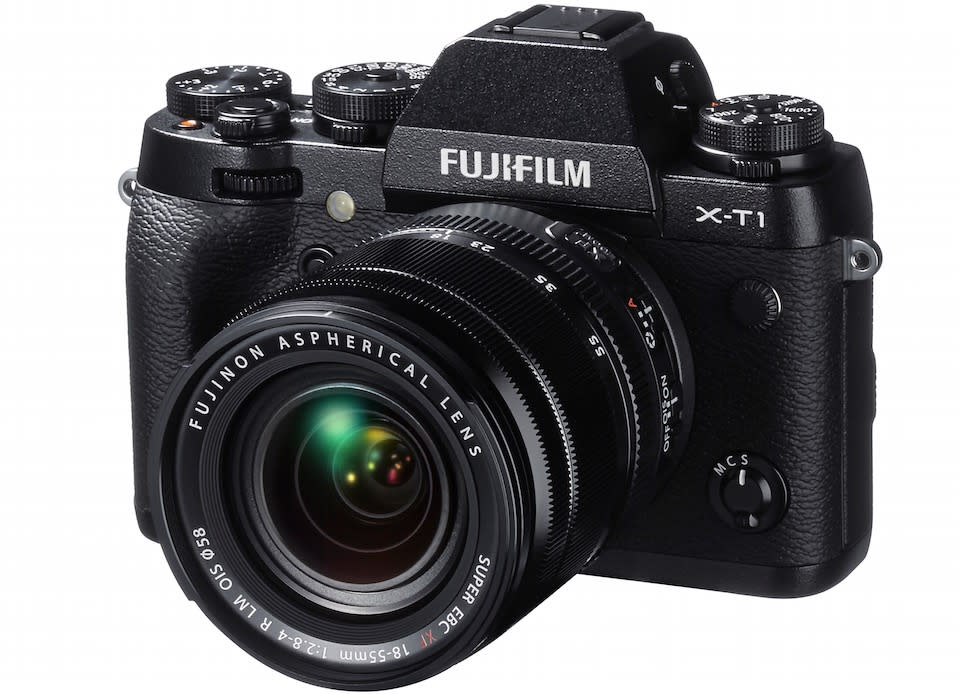 No, this isn't the next flagship camera you've been waiting on from Fujifilm -- but this doesn't mean some of you won't be interested in it. The company today announced the X-T1 IR, a new edition of its high-end shooter featuring infrared technology, which captures details that aren't normally visible to the human eye. On the outside, Fujifilm's new camera looks identical to the original X-T1, with the two main changes being internal. While the X-T1 IR also features a 16.3-megapixel APS-C X-Trans CMOS II unit, its sensor's Standard IR cut filter was removed and an anti-reflective coating has been applied to it. Other than that, the remaing specs are the same: there's an EXR Processor II, a max ISO range of 25,600 and a weather-resistant shell, to mention a few.

Fujifilm says this would be a useful tool for people who investigate crime scenes, provide healthcare diagnostics or are involved in other similar scientific and technical fields. If that's you, the X-T1 IR can be yours in October for $1,700 (body-only).