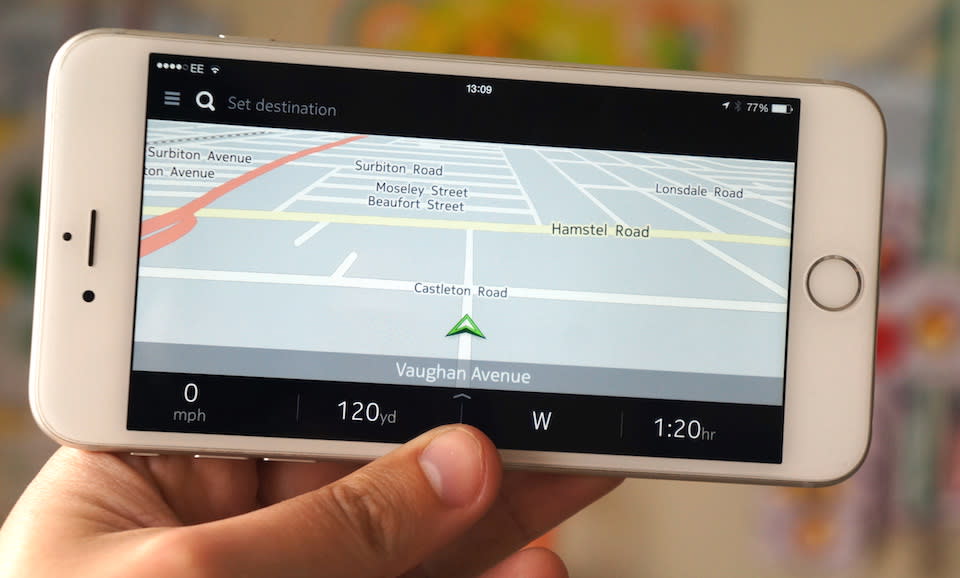 Nokia is selling its Here maps service to a group of German car makers for €2.8 billion (roughly $3.07 billion). The consortium is comprised of Mercedes' owner Daimler, BMW, and Audi. As the latter is a VW subsidiary, the buyers essentially represent the entire German car industry -- or at least all the big hitters. It was previously reported that Uber was interested in purchasing the service, but the car companies clearly brought the most attractive offer to Nokia's table.

Although Here might not be a popular mobile mapping app, it remains the in-car entertainment navigation service. Last year, Nokia said that four out of five new vehicles sold with built-in navigation were being powered by Here. New owners VW, Daimler and Mercedes all utilize the service, as have many other manufacturers, including Ford, Toyota, and aftermarket GPS companies like Garmin.

The sale will leave Nokia as a two-business company focused on network infrastructure, new technology development, software, and licensing. It still has a large portfolio of patents and also licenses its name out to other manufacturers for use in consumer electronics. As usual, such a big-money deal is subject to regulatory approval, but the acquisition is likely to go through sometime later this year.

In this article: acquisition, audi, bmw, garmin, gps, here, maps, mercedes, nokia, sale, vw
All products recommended by Engadget are selected by our editorial team, independent of our parent company. Some of our stories include affiliate links. If you buy something through one of these links, we may earn an affiliate commission.