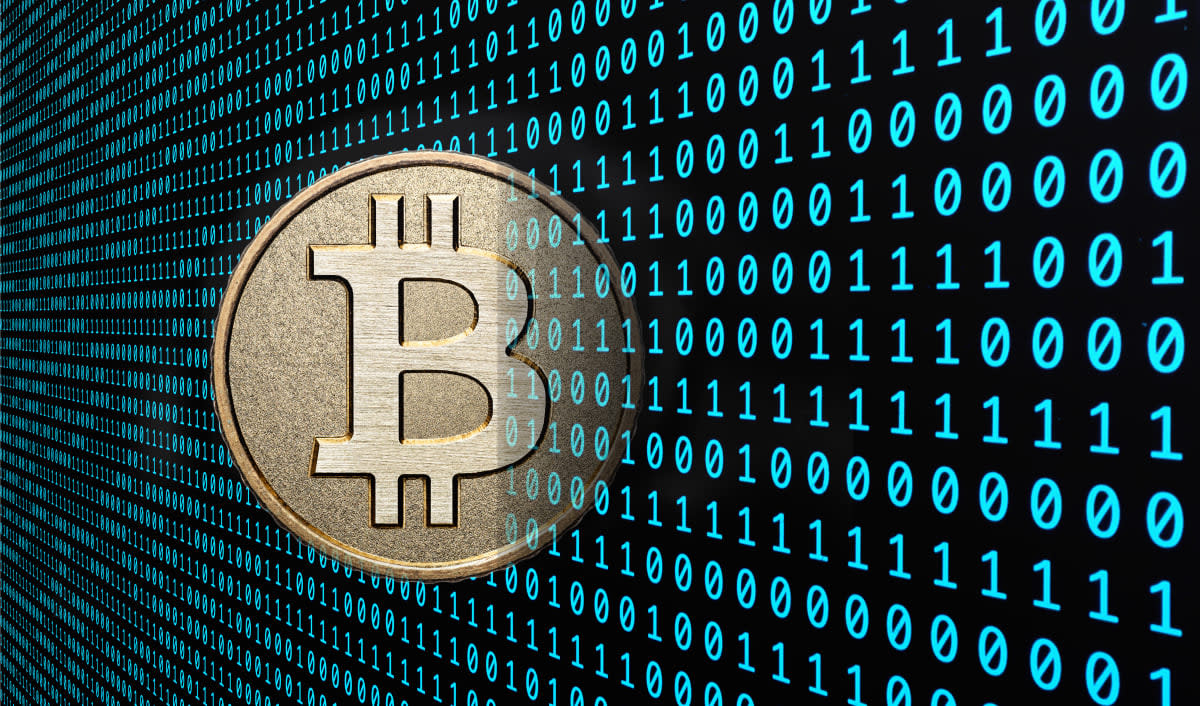 Tokyo's district court has ruled that it's not possible for people to own bitcoin, and therefore they can't sue for compensation in the wake of Mt. Gox's collapse. The ruling comes a few days after the head of what used to be the world's largest bitcoin exchange was arrested on charges of fraud concerning its collapse. The case involved an anonymous individual who had 458 BTC in their account, roughly equivalent to just under $130,000 today. Naturally, the person was seeking to claw some of that cash back, but Judge Masumi Kurachi felt that bitcoins do not possess the necessary "tangible qualities" to constitute owned property under the country's law. We won't debate their wisdom here, nor the intricacies of Japanese property law, but given that Gox was holding thousands of people's bitcoin stashes, there's plenty more angry customers looking for compensation.

In this article: Bitcoin, Court, Japan, Law, MarkKarpeles, Mt.Gox
All products recommended by Engadget are selected by our editorial team, independent of our parent company. Some of our stories include affiliate links. If you buy something through one of these links, we may earn an affiliate commission.