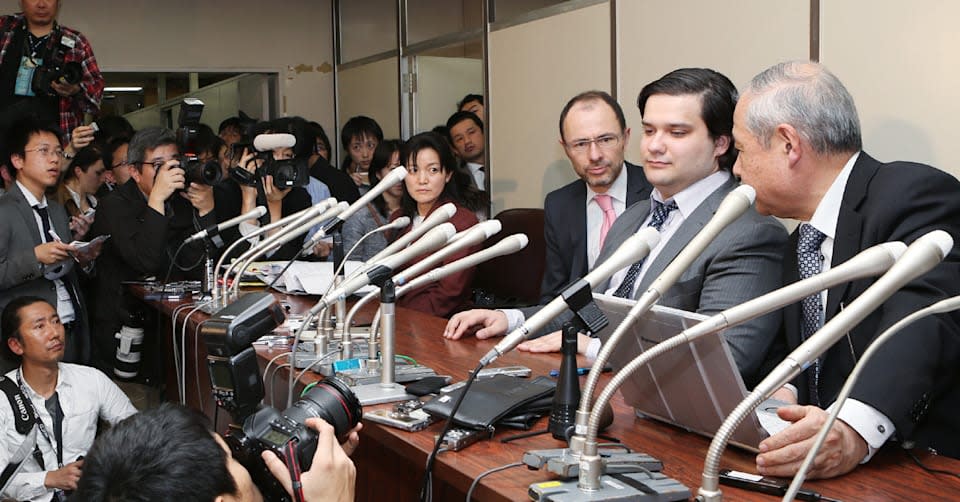 It's been months since Tokyo police revealed their belief that the Mt. Gox bitcoin heist was an inside job, and tonight they arrested its former CEO, Mark Karpeles. Some 650,000 bitcoin still remain unaccounted for since the exchange shut down in 2014, which Karpeles blamed on a computer flaw. According to the Wall Street Journal and The Japan News, police in Japan believe Karpeles manipulated the balances of the accounts using it to counter orders from customers and that some of the missing bitcoin may have never existed at all.

It is surprising too see that despite all that happened #bitcoin exchanges are still holding customer coins, while it'd be possible not to...

At the time, the total amount of missing bitcoin was worth nearly $500 million, although prices have dropped significantly since then. In an email, Karpeles told the WSJ the charges were false, and he would deny them. He has not been formally charged yet, and in Japan, one can be detained for up to 23 days before charges are filed. In blog posts since Mt. Gox shut down Karpeles has pledged to "continue fighting" to get the truth out about what happened, but at the moment, the authorities aren't buying it.

In this article: arrested, bitcoin, breaking news, Cryptocurrency, markkarpeles, mtgox, theft
All products recommended by Engadget are selected by our editorial team, independent of our parent company. Some of our stories include affiliate links. If you buy something through one of these links, we may earn an affiliate commission.