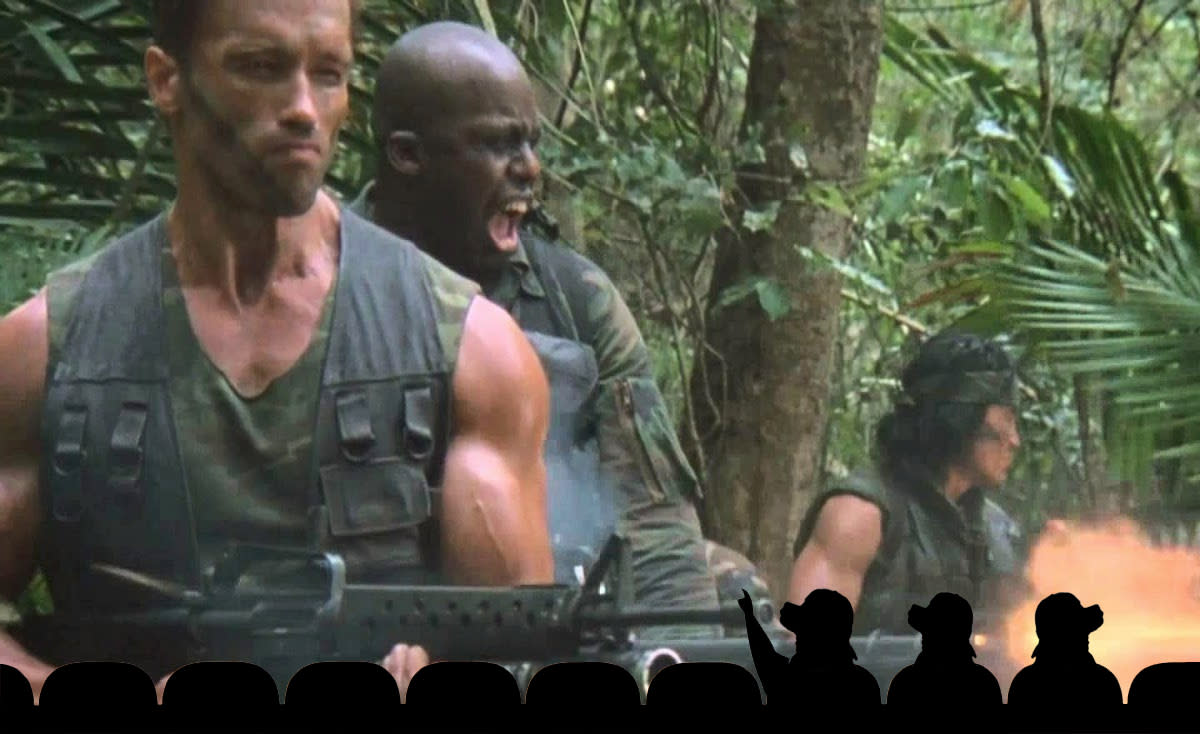 If you've ever peered into a VR headset, you'll know it can be a pretty lonely experience -- much like going to an empty cinema in the real world. VR heavyweight Oculus will kill these two birds, with a forthcoming "multiplayer" mode for its virtual movie theater app Oculus Cinema. The update for the app lets friends enjoy films at the same time, and see them next to you in the same virtual cinema. Features like this are part of the push to make virtual reality a little bit more social, something Oculus-owners Facebook has been eager to do ever since it snapped up the virtual reality hardware company.

Speaking with Road to VR, Oculus founder Palmer Luckey explained that the idea was always to make Oculus Cinema a facsimile of the real thing, and that includes hanging out with buddies. Luckey went on to say that the app will get even more social features in the coming months, such as avatars and remote multiplayer functionality (so users won't need to be in the same room). Oculus Cinema is already available on Gear VR, but will launch with the consumer version of Oculus Rift when that hits stores in 2016.

In this article: cinema, facebook, gearvr, movie, oculus, oculuscinema, oculusrift, rift, vr
All products recommended by Engadget are selected by our editorial team, independent of our parent company. Some of our stories include affiliate links. If you buy something through one of these links, we may earn an affiliate commission.