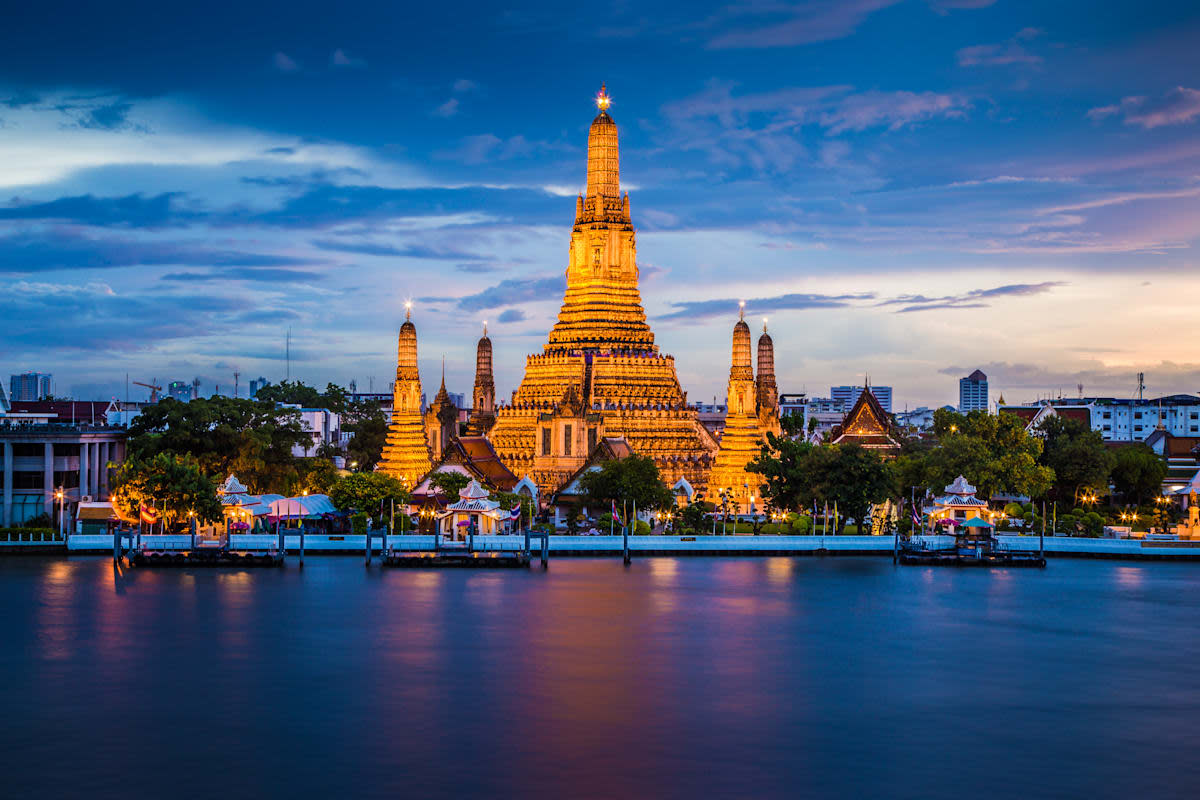 While Reddit users continue to complain about their speech being restricted, following moves by the site to finally clean up its most hateful communities, internet users in Thailand continue to face actual limits to their speech. Take, for example, 48-year-old Pongsak Sriboonpeng, who was recently sentenced to 30 years in prison for insulting Thai monarchy on Facebook. That's actually a reduction from his original 60 years sentence (the Thai government took half off after he plead guilty -- how kind!). Pongsak's lawyer notes that his sentence has broken the record for Thailand's convictions against the country's harsh lèse-majesté rules, which makes it illegal to defame Thai royalty. His situation was even worse since he couldn't appeal the conviction -- Thailand remains under martial law following 2014's military coup. Earlier this year, another Thai man received a 25-year prison sentence for insulting the monarchy.

In this article: facebook, Thailand
All products recommended by Engadget are selected by our editorial team, independent of our parent company. Some of our stories include affiliate links. If you buy something through one of these links, we may earn an affiliate commission.