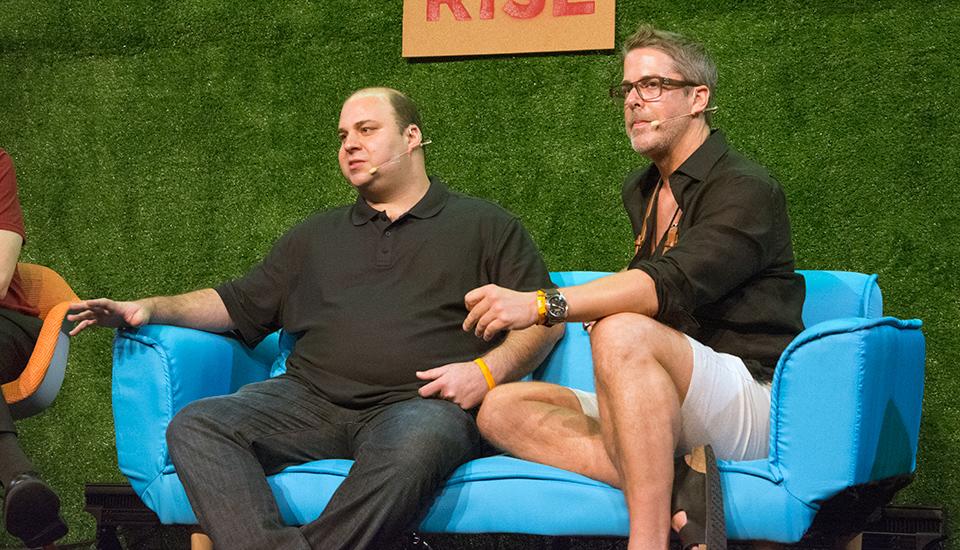 If you think that the hype cycle for Nextbit's inaugural smartphone is already getting to be a bit much, you'll be glad to hear that you won't have to deal with it for too much longer. The team of former Google and HTC execs tells CNET that it will unveil its "friggin' awesome" phone on September 1st. It's still not clear exactly what special sauce Nextbit will bring to the table, although there are at least a few more clues. Besides the company's 'limitless' storage, you should also expect software that performs "better over time" than your garden variety Android release. There's also a hint that Nextbit will resist the urge to go with a metal body, although it doesn't sound like you're going to get a plastic fantastic handset, either.

It won't be easy for the company to make a name for itself. It's planning to compete in the $300-400 range occupied by phones like the Moto X Style and OnePlus 2, both of which promise a lot of power for the money. Nextbit will not only have to deliver strong-enough hardware to seem like a good value at first glance, but convince you that its custom software is worth sticking around.

In this article: android, mobilepostcross, nextbit, smartphone
All products recommended by Engadget are selected by our editorial team, independent of our parent company. Some of our stories include affiliate links. If you buy something through one of these links, we may earn an affiliate commission.