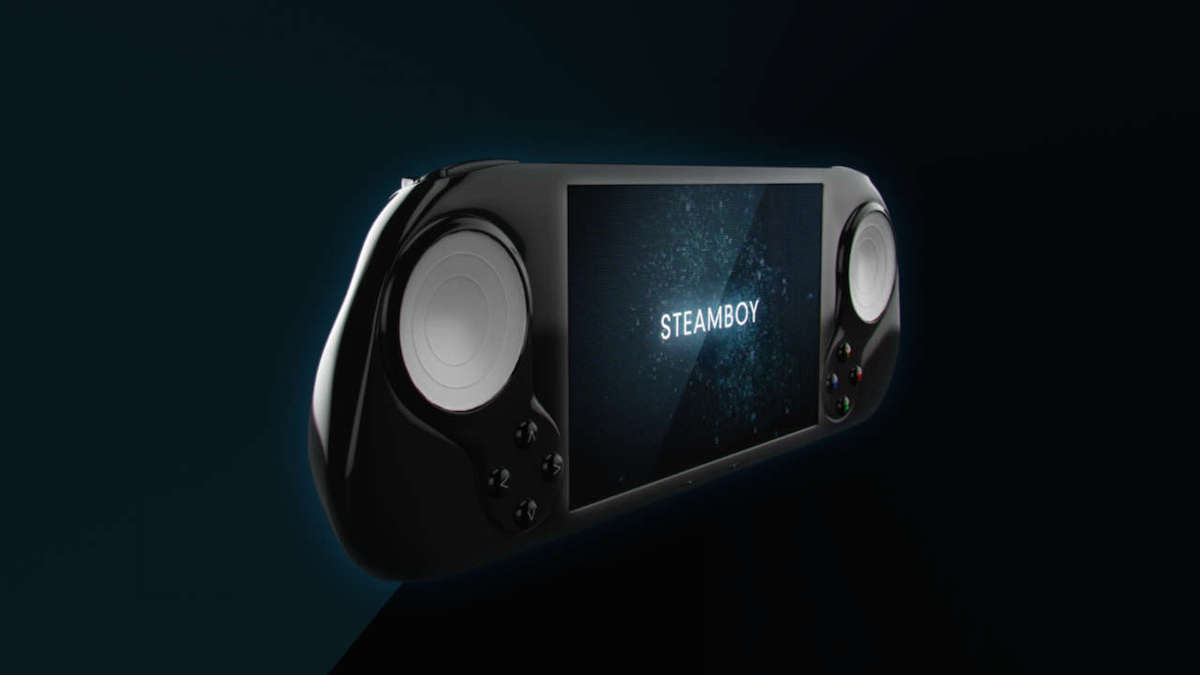 The Steam Machine invasion is happening this fall. But while these computers are said to be more powerful than traditional consoles, such as the Xbox One or PlayStation 4, none of them are exactly portable. Smach Zero's device, however, is. Formerly known as Steamboy, the handheld system runs Valve's SteamOS and features a 5-inch, 720p screen, 32GB of onboard storage (plus an SD card slot), 4GB RAM, HDMI-out and configurable gamepads. In terms of connectivity, you'll find Bluetooth, WiFi and, on the Pro model, 4G for true on-the-go gaming. Smach Zero is also promising access to over 1,000 Steam games at launch, but we'll have to wait and see if that turns out to be true. According to the manufacturer, it will be available during Q4 of 2016 starting at $299. If you'd like to pre-order it, you can do so on November 10th -- the same day as other Steam Machines are launching.

Back in June, Smach Zero said the handheld would be powered by AMD's G-Series system-on-chip (Steppe Eagle) with Jaguar-based CPU and GCN-based Radeon graphics, which should be good enough to play through SteamOS titles like BioShock Infinite, Civilization V, Half-Life 2 and many more.