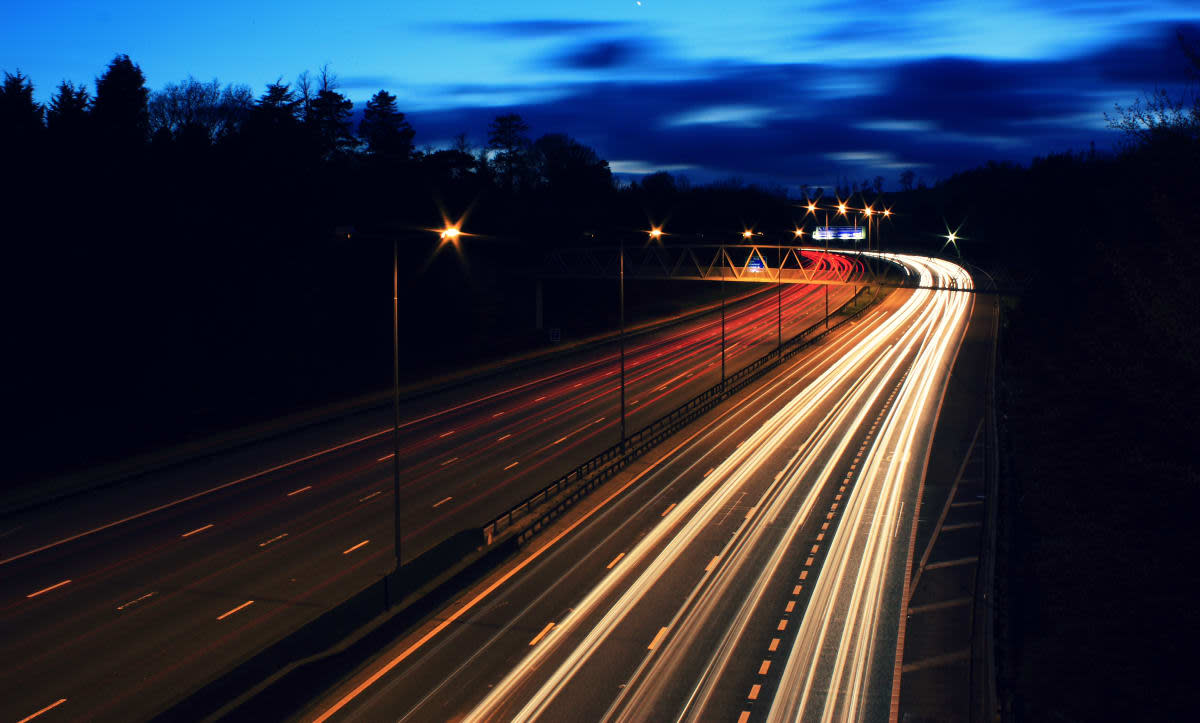 Plug-in charging infrastructure like Tesla's Supercharger network are currently helping drive the adoption of electric vehicles (EVs), but the UK government is already looking towards a future where charging is also possible on the move. Highways England today announced its plan to start off-road testing of wireless charging tech that could allow EVs and hybrids to travel much longer distances on the UK's major roads without needing to refuel. Trials are expected to start before the end of the year, just as soon as the right vehicle and under-road tech "to replicate motorway conditions" has been sourced. These should run for around 18 months, after which the hope is to progress to testing the wireless charging infrastructure on real roads.

The UK government has committed £500 million (roughly $780 million) to the project over the next five years, and the off-road trials follow a substantial feasibility study conducted by Highways England. It looked into everything from how the infrastructure could be installed under the UK's major roads, how existing EVs and hybrids could be retrofitted to take advantage of it, and what specific type of "dynamic wireless power transfer" could be used. Though the trials are said to be the first of their kind, in that the end goal is to install it along major roads, Highways England has a lot of prior art to take inspiration from. Qualcomm's Halo wireless charging tech was once earmarked for Formula E racetracks, for example, and South Korea already has electric buses running on special wireless charging routes.

In this article: ElectricVehicle, electricvehicles, ev, evs, highwaysengland, hybrid, hybrids, transportation, uk-feature, wirelesscharging
All products recommended by Engadget are selected by our editorial team, independent of our parent company. Some of our stories include affiliate links. If you buy something through one of these links, we may earn an affiliate commission.