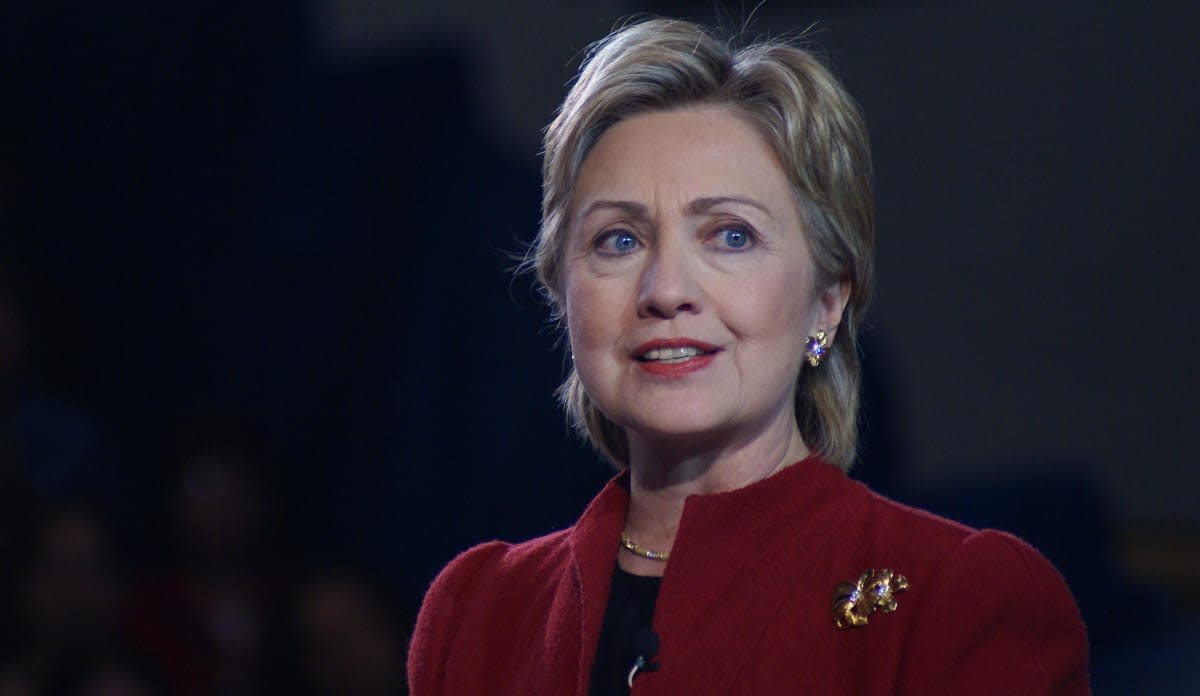 Hillary Clinton has decided to surrender the private email server she used during her time as Secretary of State to the Department of Justice. A few hours after the Intelligence Community Inspector General told Congress that some of her correspondences have now been classified as "top secret," she has instructed her team to turn over not just the server, but also three back-up thumb drives containing over 30,000 emails. These are supposedly the same emails she already handed over to the government and the same ones slated to be released in 2016. It's unclear whether anything will come out of investigating her old server, though, as she admitted to deleting personal messages and ultimately wiping it clean long ago.

Clinton spokesperson Nick Merrill, however, said that Hillary pledges to cooperate with the government's security inquiry:

This past spring, Hillary Clinton asked the Department of State to publish the 55,000 pages of the work emails she provided to the Department last fall. As she has said, it is her hope that State and the other agencies involved in the review process will sort out as quickly as possible which emails are appropriate to release to the public, and that the release will be as timely and transparent as possible. In the meantime, her team has worked with the State Department to ensure her emails are stored in a safe and secure manner. She directed her team to give her email server that was used during her tenure as Secretary to the Department of Justice, as well as a thumb drive containing copies of her emails already provided to the State Department. She pledged to cooperate with the Government's security inquiry, and if there are more questions, we will continue to address them.

While the thumb drives with the emails are already with the Justice Department, the parties involved are still working on the logistics of handing over the server itself.

In this article: email, government, hillaryclinton
All products recommended by Engadget are selected by our editorial team, independent of our parent company. Some of our stories include affiliate links. If you buy something through one of these links, we may earn an affiliate commission.