A tiny space rock holds clues about the evolution of life 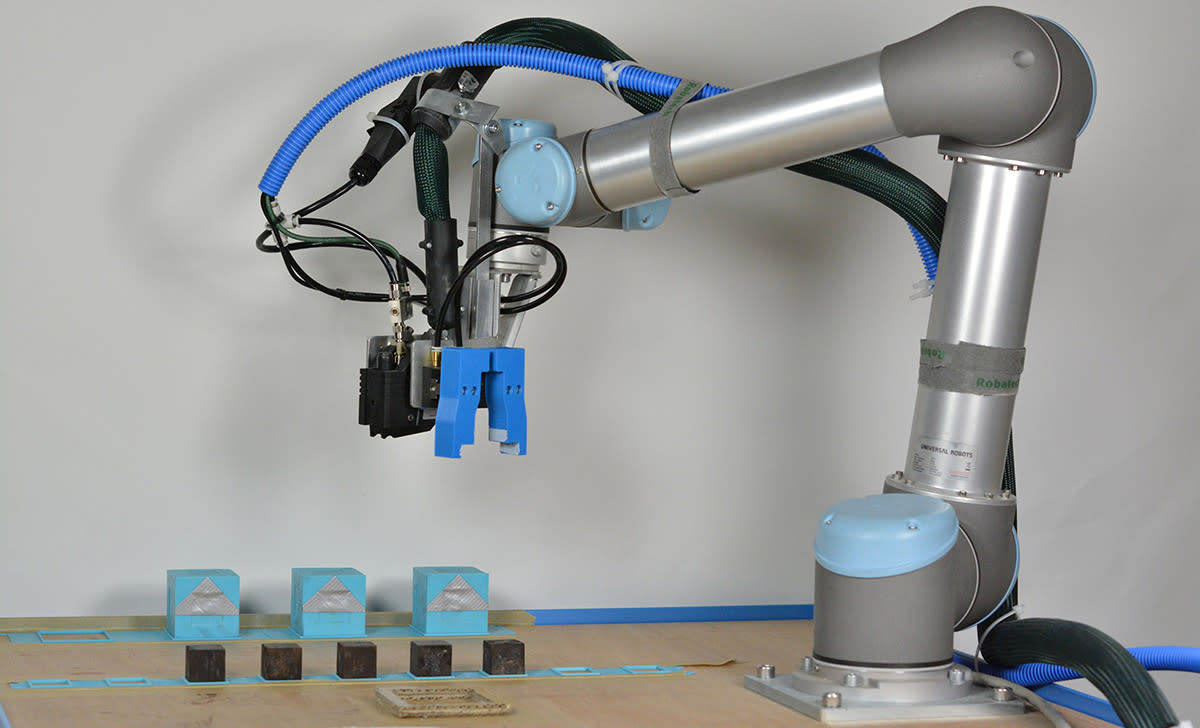 A University of Cambridge team of researchers has created a "mother robot" capable of giving birth to -- or more correctly, building its own -- baby cube-bots. The team conducted five rounds of experiments, wherein it assembled 10 pint-sized machine children per generation with a motor and one to five plastic cubes. It then observed how fast they moved, as well as how far they got, all without human intervention. Momma bot left the fastest ones untouched, while "mutation and crossover were introduced" in the slower robo-kids for the next generation. By the time it got to the last batch, the small machines moved twice as fast as the fastest first-gen baby bots.

While there are software that are capable of generating designs much faster, the researchers argue that their mom bot ended up creating more effective configurations, even if it took 10 minutes to build each one. If you're wondering what the point of this study is, though, lead researcher Dr. Fumiya Iida said it's to study natural selection and to conjure up innovative and creative robots:

One of the big questions in biology is how intelligence came about -- we're using robotics to explore this mystery. We think of robots as performing repetitive tasks, and they're typically designed for mass production instead of mass customization, but we want to see robots that are capable of innovation and creativity.

The team's paper published in PLOS One has more details about the project if you'd like to know more. Otherwise, the video below should give you an idea of just how creative the momma bot is.

PS: Don't worry, these small kidbots are harmless and can only just scuttle around. They're not capable of exacting revenge on human kids that abuse innocent robots -- at least, not yet.
In this article: evolution, naturalselection, universityofcambridge
All products recommended by Engadget are selected by our editorial team, independent of our parent company. Some of our stories include affiliate links. If you buy something through one of these links, we may earn an affiliate commission.